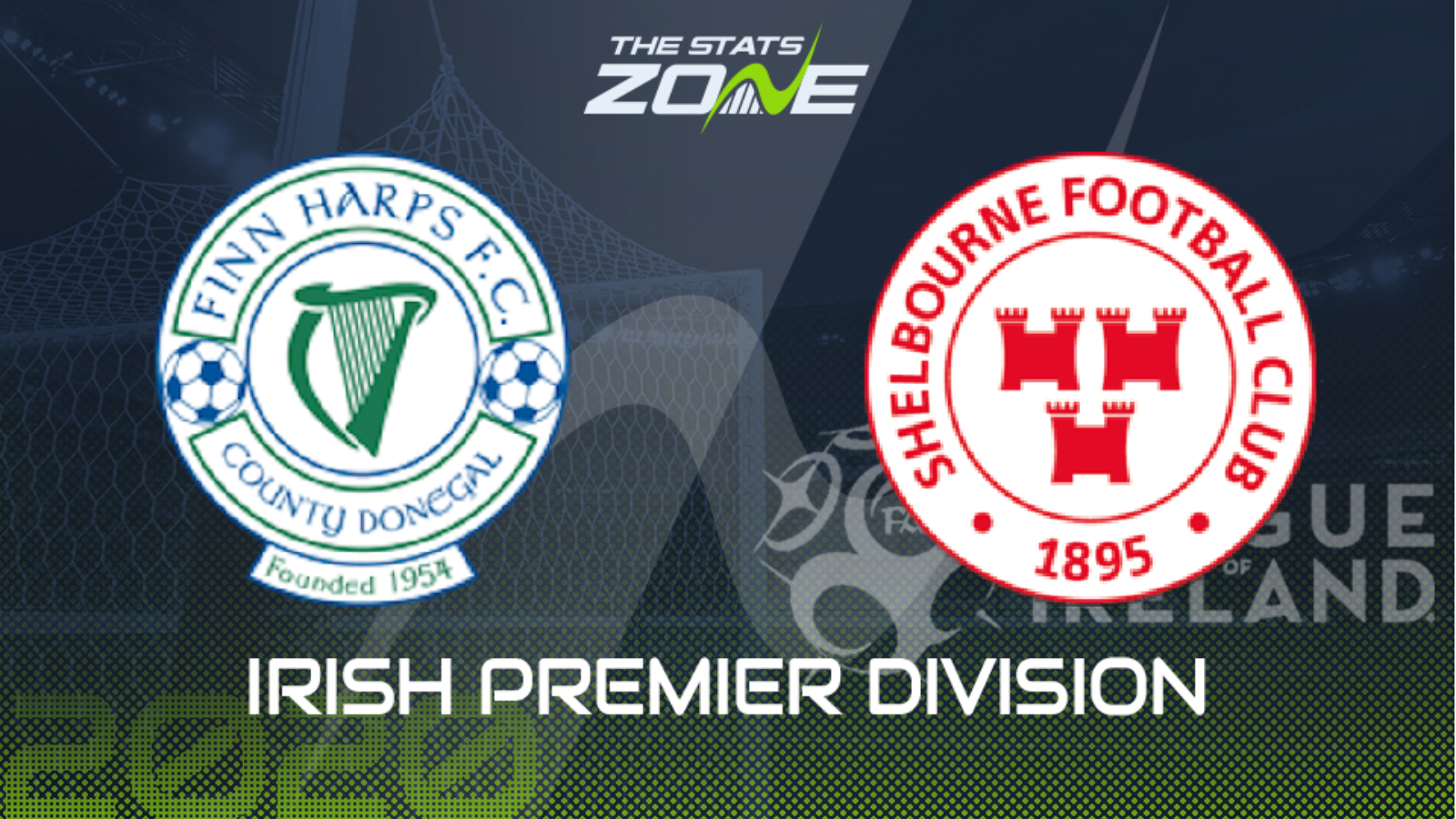 Where is Finn Harps vs Shelbourne being played? Finn Park, Ballybofey

Where can I get tickets for Finn Harps vs Shelbourne? Ticket information can be found on each club’s official website

What TV channel is Finn Harps vs Shelbourne on in the UK? This match will not be televised live in the UK

Where can I stream Finn Harps vs Shelbourne in the UK? This match can be streamed live via a WatchLOI subscription

Finn Harps lost their third match in a row on Saturday as they went down 3-1 to leaders Shamrock Rovers in their first game back after the restart but they have had a tough run of fixtures. They welcome Shelbourne who sit just above them in the league and they will be targeting this match as one they should get all three points from. The Premier Division newcomers have lost their last two games without scoring and goals may be difficult to come by for them this season. Finn Harps are favoured to edge this and keep a clean sheet in the process.