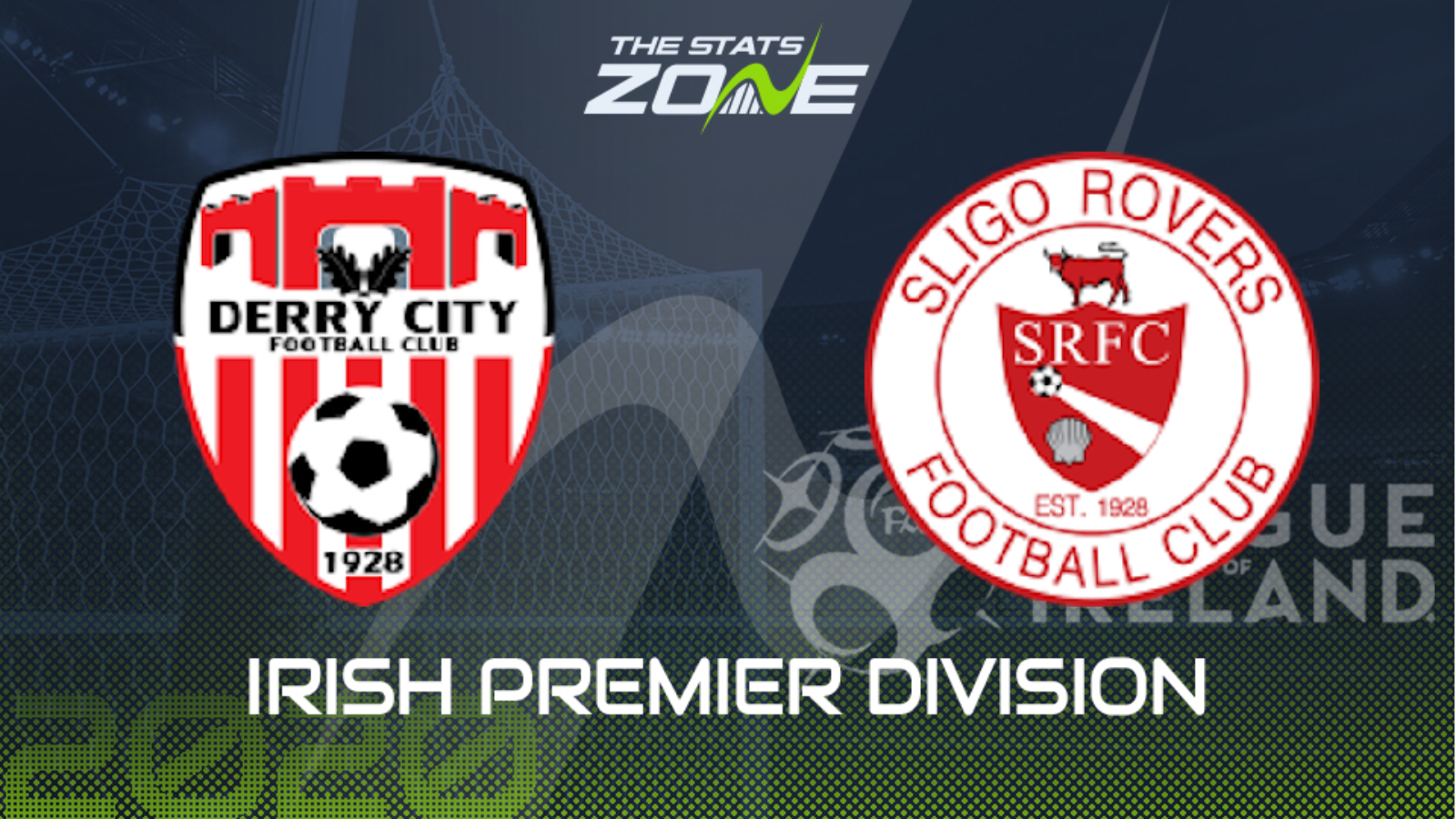 Where is Derry City vs Sligo Rovers being played? The Ryan McBride Brandywell Stadium, Derry

Where can I get tickets for Derry City vs Sligo Rovers? Ticket information can be found on each club’s official website

What TV channel is Derry City vs Sligo Rovers on in the UK? This match will not be televised live in the UK

Where can I stream Derry City vs Sligo Rovers in the UK? This match can be streamed live via a WatchLOI subscription

The break in play will have given both of these teams an opportunity to reset and start again after relatively poor starts to the season. Sligo especially suffered a torrid opening four rounds losing each match so they will be desperate to start again and halt that slide. Derry were not much better in fairness and they will expect to play much better. Goals were proving difficult to come by for them however and with Sligo likely to be focused on keeping things tight first and foremost, this has all the hallmarks of a low-scoring affair so consider under 2.5 goals.