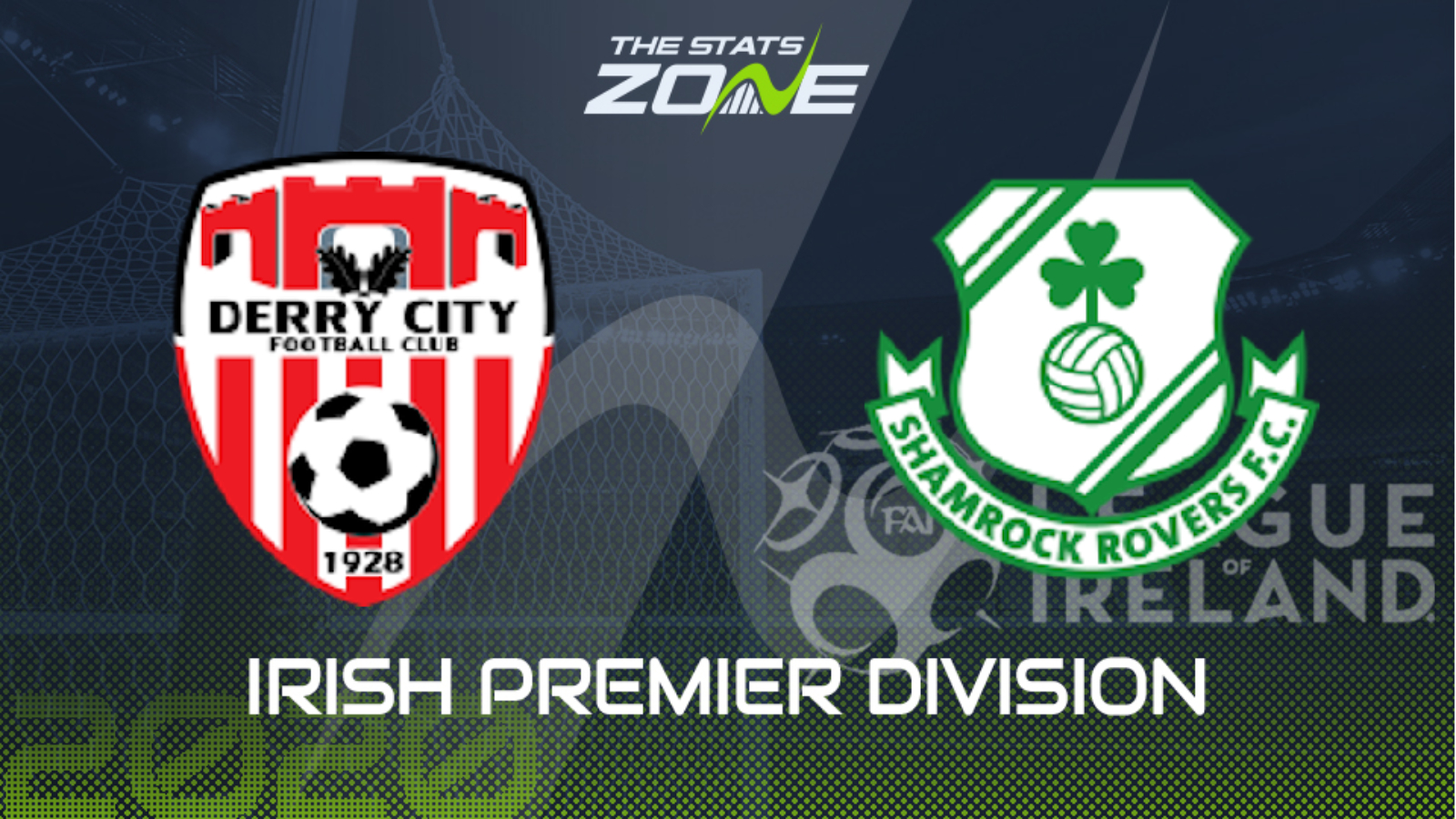 Where is Derry City vs Shamrock Rovers being played? The Ryan McBride Brandywell Stadium, Derry

Where can I get tickets for Derry City vs Shamrock Rovers? Ticket information can be found on each club’s official website

What TV channel is Derry City vs Shamrock Rovers on in the UK? This match will not be televised live in the UK

Where can I stream Derry City vs Shamrock Rovers in the UK? This match can be streamed live via a WatchLOI subscription

Shamrock Rovers come into this game knowing a seventh consecutive win will extend their lead at the top of the league to six points. This will not be an easy task against a Derry City side that picked up a good win against Waterford last time out and have a fully fit squad at their disposal. Their form so far this season has been mixed but they will raise their game as they host the league leaders. With Rovers potentially not quite up to speed after just one game since the restart while Derry have had two matches, the hosts may just spring an upset and take a point from the leaders.