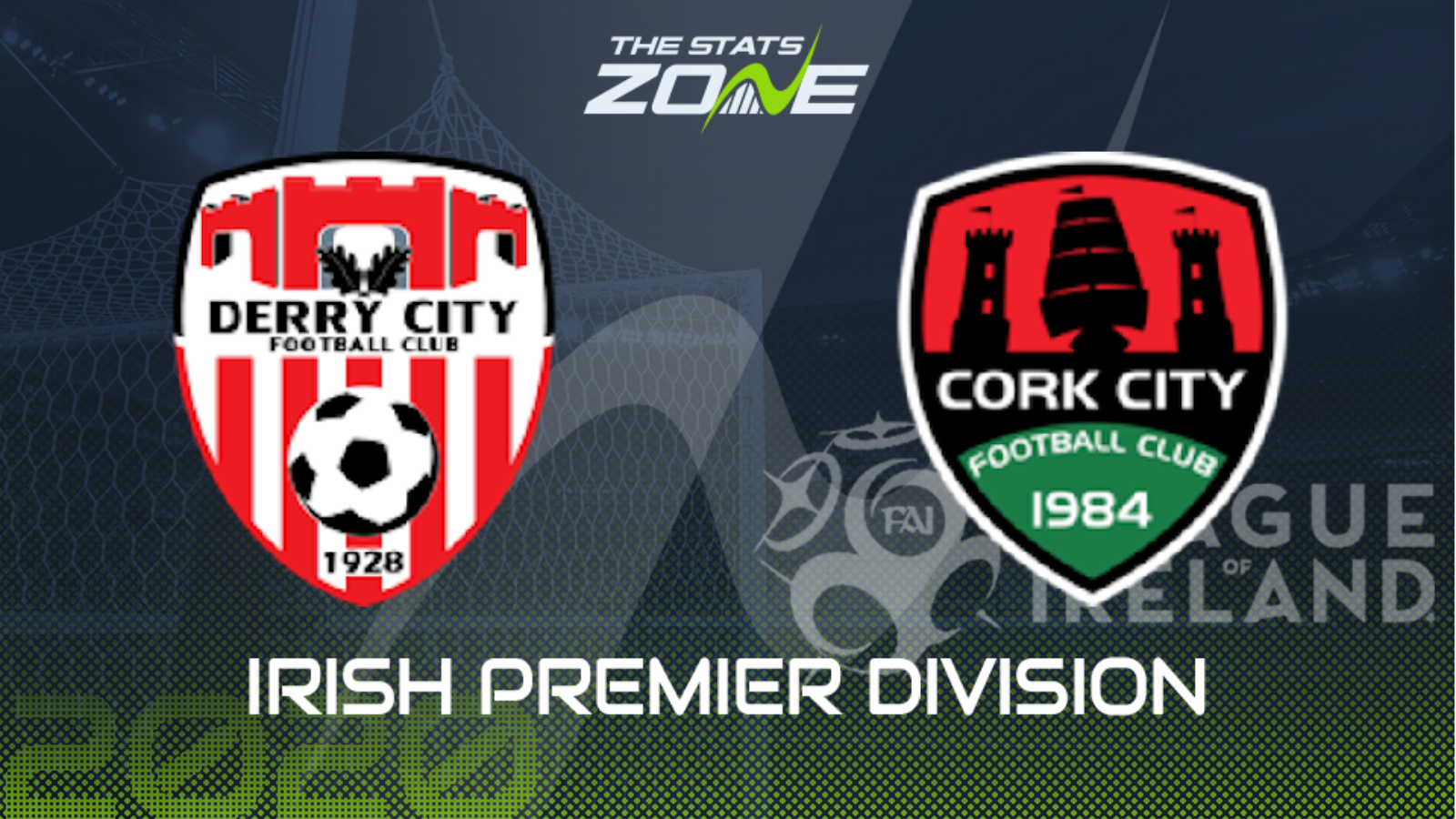 Where is Derry City vs Cork City being played? The Ryan McBride Brandywell Stadium, Derry

Where can I get tickets for Derry City vs Cork City? Ticket information can be found on each club’s official website

What TV channel is Derry City vs Cork City on in the UK? This match will not be televised live in the UK

Where can I stream Derry City vs Cork City in the UK? This match can be streamed live via a WatchLOI subscription

Cork City look like they are finally settling into the season and finding some form now as they have won two and drawn one of their last three in all competitions. Three clean sheets in a row has been the key to their improved form and they will look to replicate that against this inconsistent Derry City side. Their focus will be on keeping things tights and under 2.5 goals is the favoured play here.