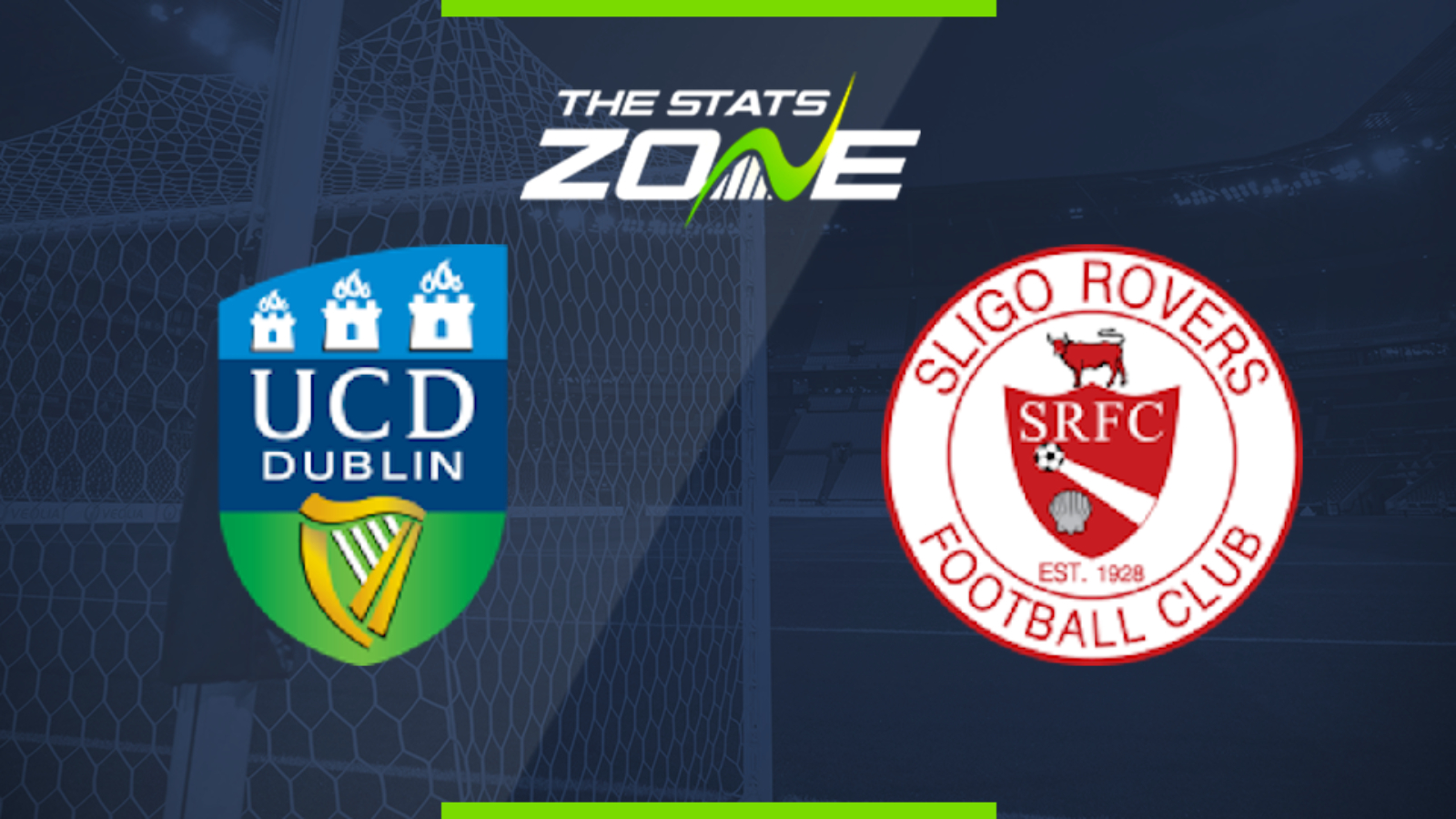 Where is UCD vs Sligo Rovers being played? UCD Bowl

What television channel is UCD vs Sligo Rovers on? This match will not be televised live in the UK

Where can I stream UCD vs Sligo Rovers? Bet365 subscribers can stream the match on their website

Where can I get tickets for UCD vs Sligo Rovers?

UCD ended their six-match losing streak in the league with a draw against St. Patrick's last time out but it is wins they need if they are to avoid the drop. They host Sligo in this important encounter and although the visitors' form has not been great of late, they should get back to winning ways.