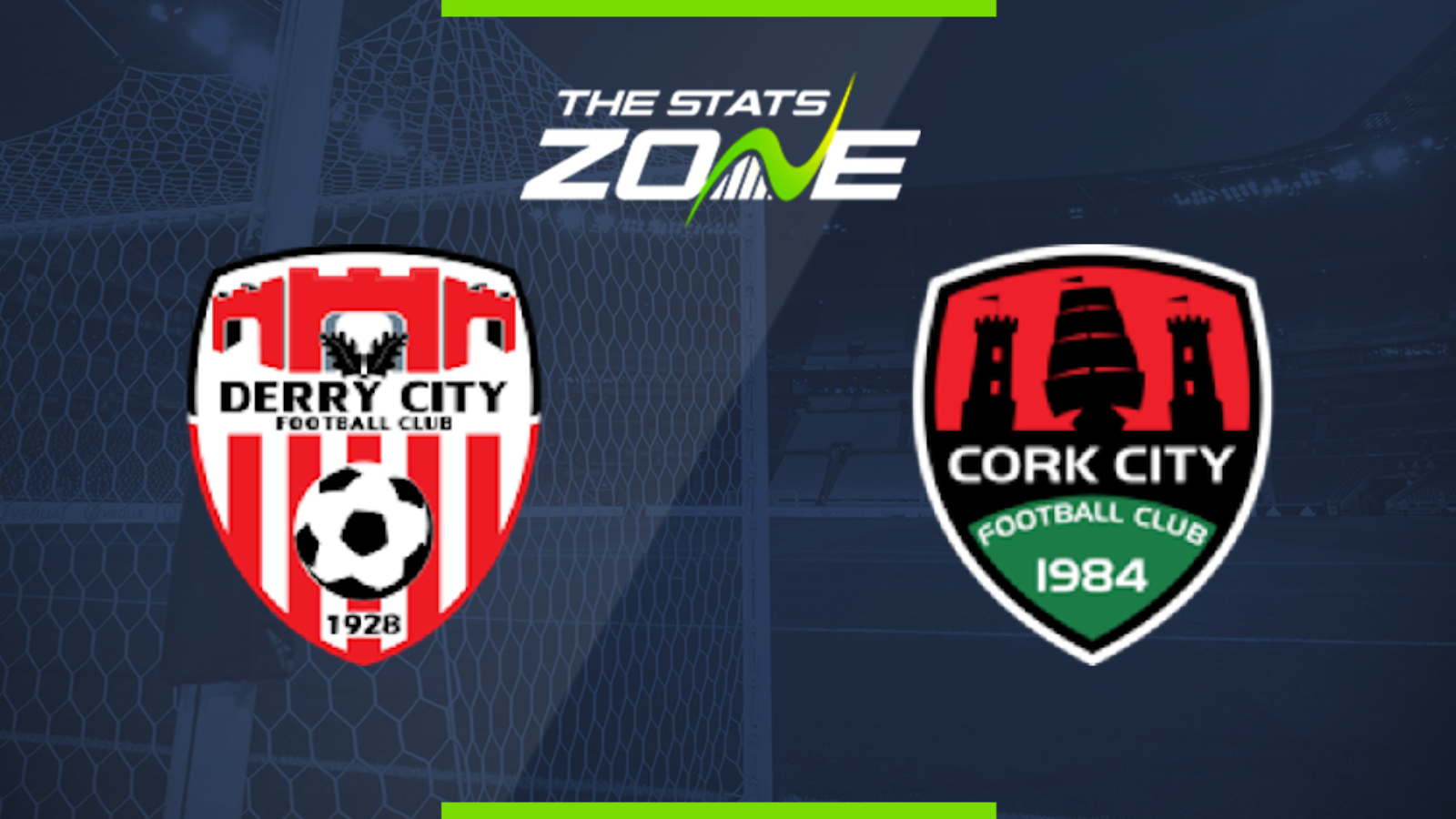 Where is Derry City vs Cork City being played? The Ryan McBride Brandywell Stadium

What television channel is Derry City vs Cork City on? This match will not be televised live in the UK

Where can I stream Derry City vs Cork City? Bet365 subscribers can stream the match on their website

Where can I get tickets for Derry City vs Cork City?

Cork have gone back to basics in recent weeks as they look to consolidate at the back with keeping clean sheets their priority. That will no doubt be their focus for this trip to face Derry here, and while the hosts despeately need a win, it will likely be a low-scoring match.