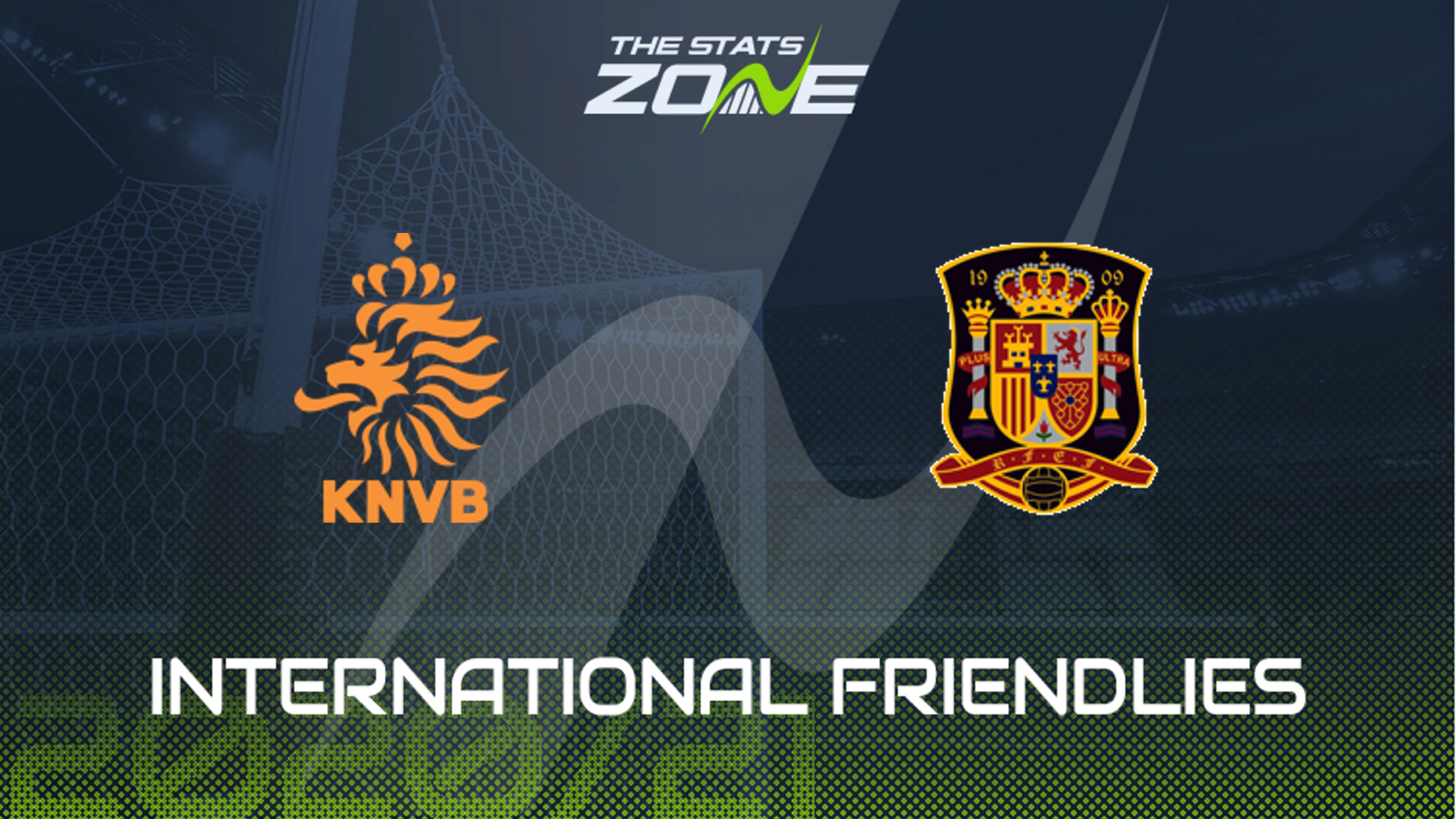 Where is Netherlands vs Spain being played? Johan Cruijff Arena, Amsterdam

Where can I get tickets for Netherlands vs Spain? A lot of international games are being played without spectators but the situation is changing rapidly so it is worth checking official ticketing websites for updates

What TV channel is Netherlands vs Spain on? Sky Sports

Where can I stream Netherlands vs Spain? Sky subscribers can be streamed live via Sky Go

An exciting friendly encounter looks in prospect on paper as European giants Netherlands and Spain collide in Amsterdam. However, the reality is this fixture may not be the goal fest we would normally hope for between two sides rich in attacking quality. Netherlands have scored just one goal in their last four international games, whilst Spain have netted just once in their last three matches. Add that to the fact that both sides are expected to make numerous substitutions to give as many players game time as possible and we could see an encounter lacking any sort of attacking flow. Consider under 2.5 goals here and if we are to find the winner then the visitors are more likely to get it, taking advantage of key Dutch defender Virgil van Dijk’s absence through a long-term injury.