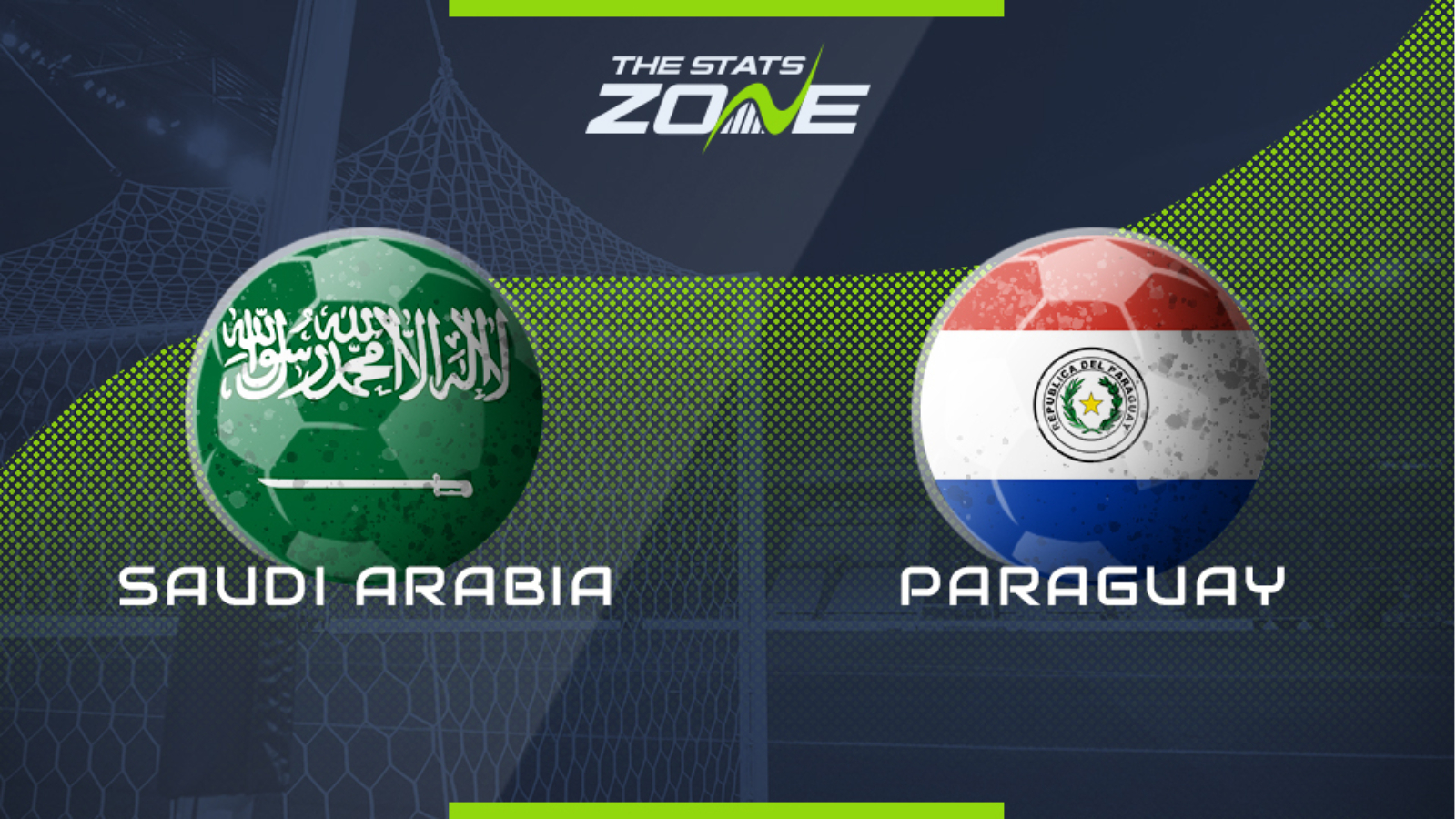 Where is Saudi Arabia vs Paraguay being played? King Saud University Stadium

Where can I stream Saudi Arabia vs Paraguay? No streaming info available

Where can I get tickets for Saudi Arabia vs Paraguay? Tickets can be purchased at the stadium on the day of the match

Four of Paraguay’s last five matches have produced under 2.5 goals scored, while three of Saudi Arabia’s last five have featured three or more total goals. Both sides have been going through poor runs of form in recent months, but both seem to be turning things around of late. Paraguay might have slightly more technical ability, but Saudi Arabia have the edge of playing at home. All signs point towards this game being a low-scoring draw with little to no action at either end of the pitch.