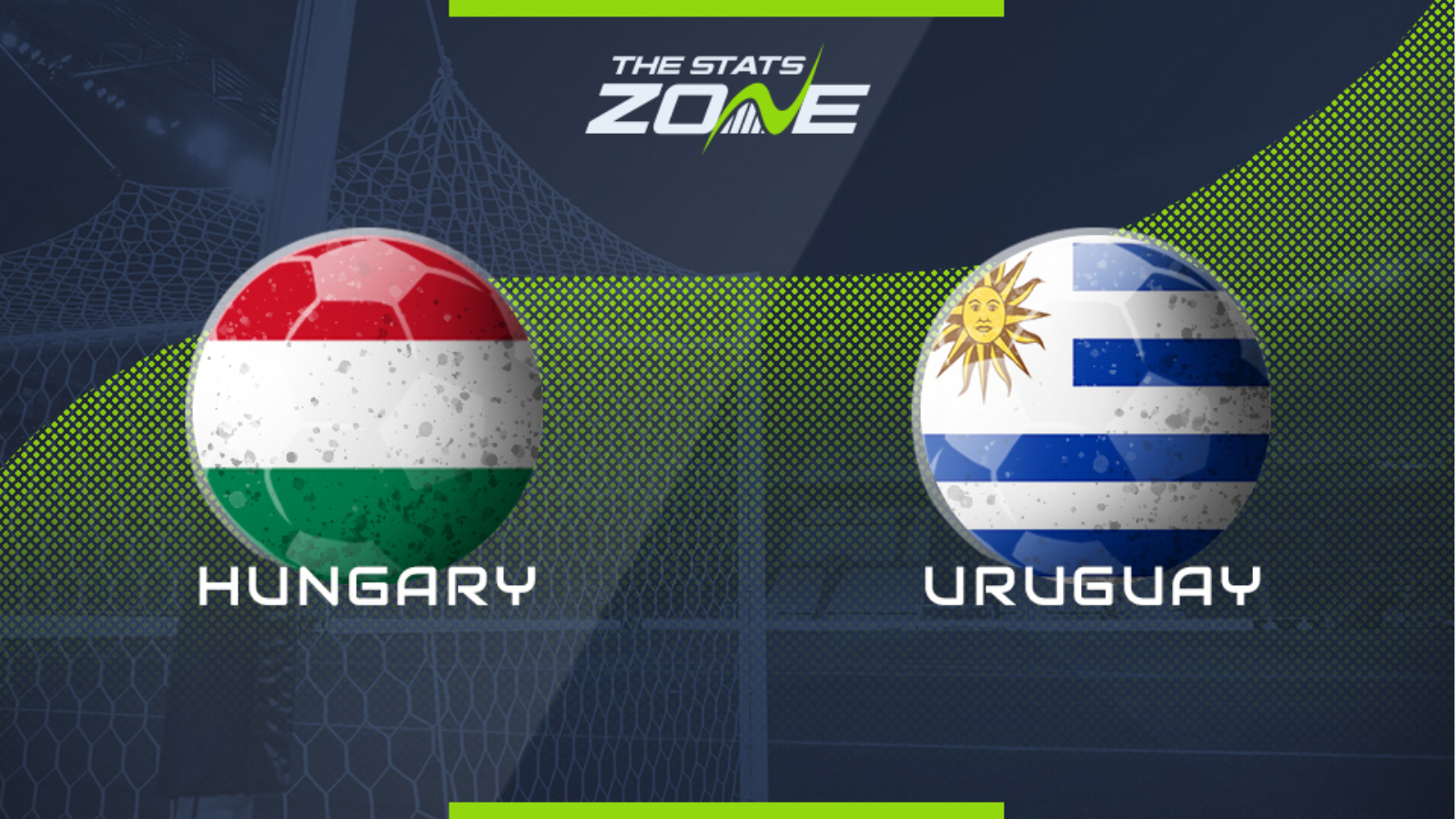 Where is Hungary vs Uruguay being played? Puskás Aréna

What TV channel is Hungary vs Uruguay on? VTV (Uruguay), M4 Sports (Hungary)

Where can I stream Hungary vs Uruguay? DAZN (Austria, Germany, Switzerland), vera+ (Uruguay)

Where can I get tickets for Hungary vs Uruguay? Tickets can be purchased at the stadium on the day of the match

Uruguay should be massive favourites entering this contest. The striker duo of Luis Suárez and Edinson Cavani should be too much for the Hungarian defence to handle, and the hosts are expected to field an alternative squad as well. Plus, the recent form should give the CONMEBOL giants an edge as well. While Uruguay arrive into this match-up carrying an 11-game undefeated streak, Hungary own a W4, L4 record in 2019. La Celeste should get the job done here.