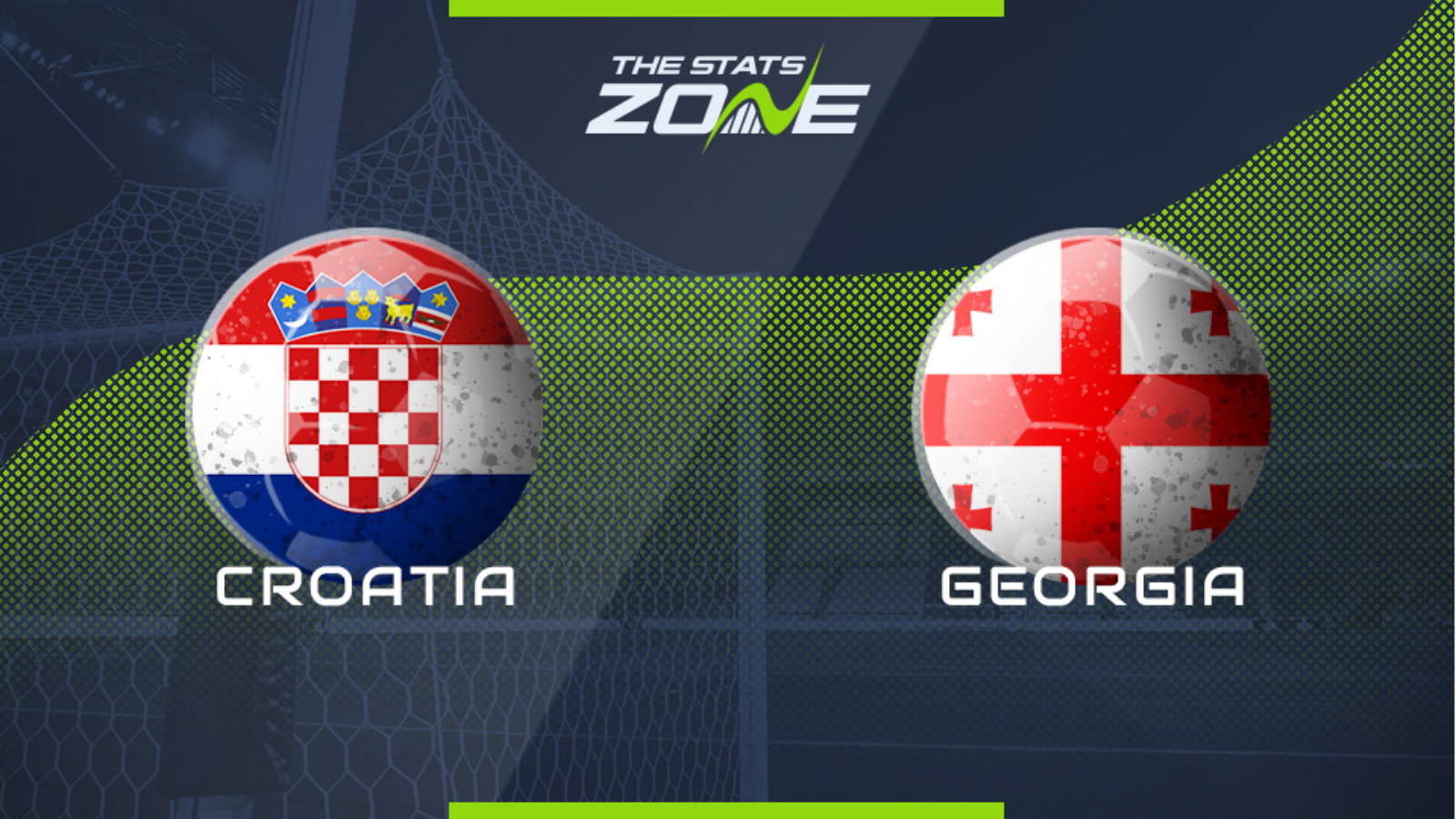 Where is Croatia vs Georgia being played? Stadion Aldo Drosina

What TV channel is Croatia vs Georgia on? This match will not be televised live in the UK

Where can I stream Croatia vs Georgia? This match will not be streamed live in the UK

Where can I get tickets for Croatia vs Georgia? Tickets can be purchased at the stadium on the day of the match

Croatia are understandably favourites coming into this game as they have the edge in form and quality, but they could be forgiven for easing off the gas for this friendly. Much like they did in a June friendly against Tunisia, they fielded a second-string side and ultimately lost at home to Tunisia, and this will be closer than many expect. It remains to be seen as to what type of team Georgia field, but with places for the final tournament squad up for grabs, one would expect Croatia to be fired up to impress their coach and get the win.