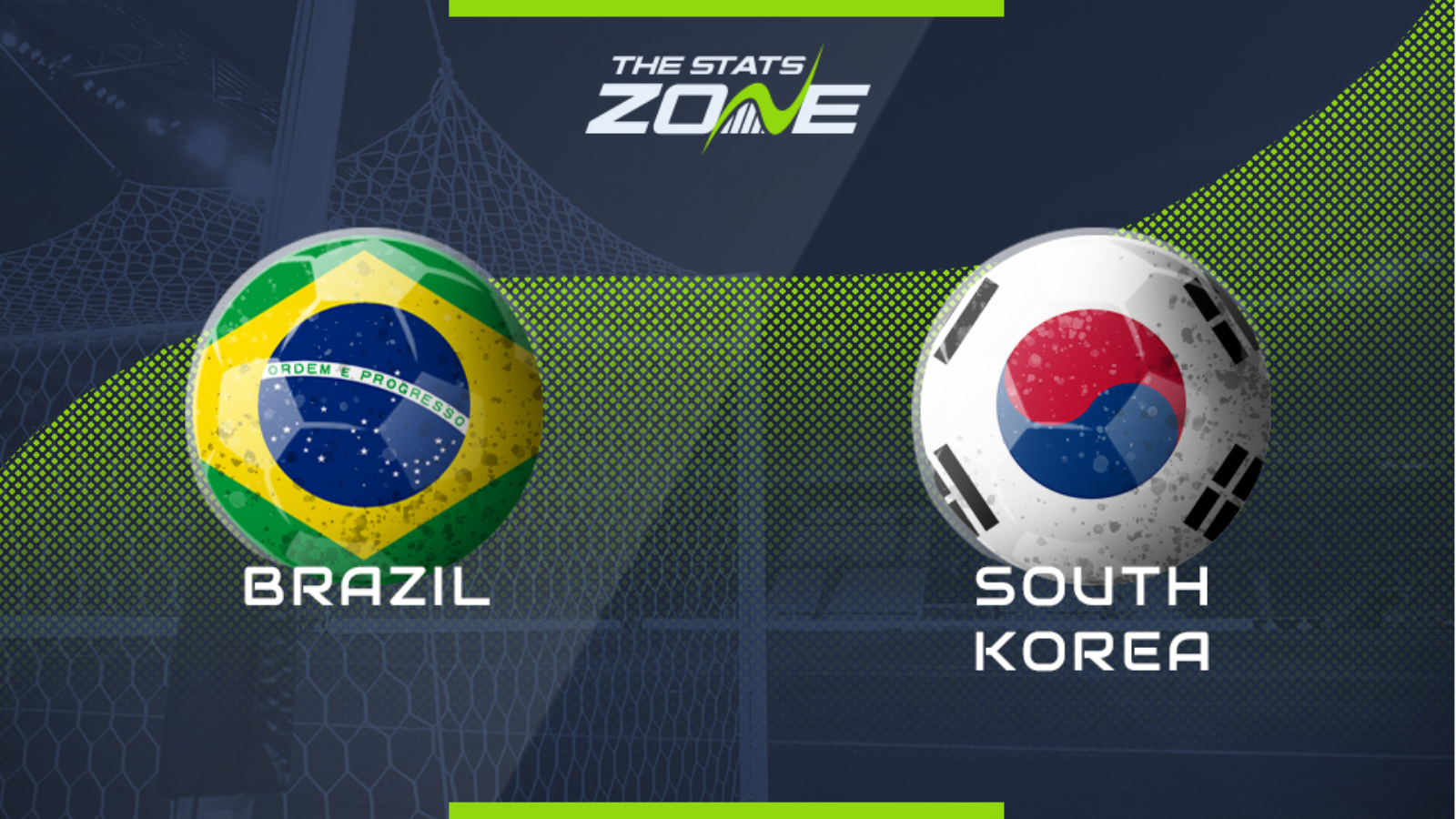 Where is Brazil vs Korea Republic being played? Mohammed Bin Zayed Stadium

Where can I stream Brazil vs Korea Republic? BeIN Sports Connect (USA), bet365 (where applicable)

Where can I get tickets for Brazil vs Korea Republic? Tickets can be purchased at the stadium on the day of the match

Brazil have experienced a fair share of problems upfront in recent months, as Tite’s men have gone four straight matches without scoring more than one goal – each of those friendly matches has also produced under 2.5 goals in total. South Korea are on a great run of form, but they have not faced very competitive sides of late and that might cause them to struggle with Brazil’s intensity. Korea will fight hard, but Brazil are far superior on both sides of the ball and have greater individual quality. Even if the game ends up being a low-scoring affair once again, Brazil should walk away with the win here.