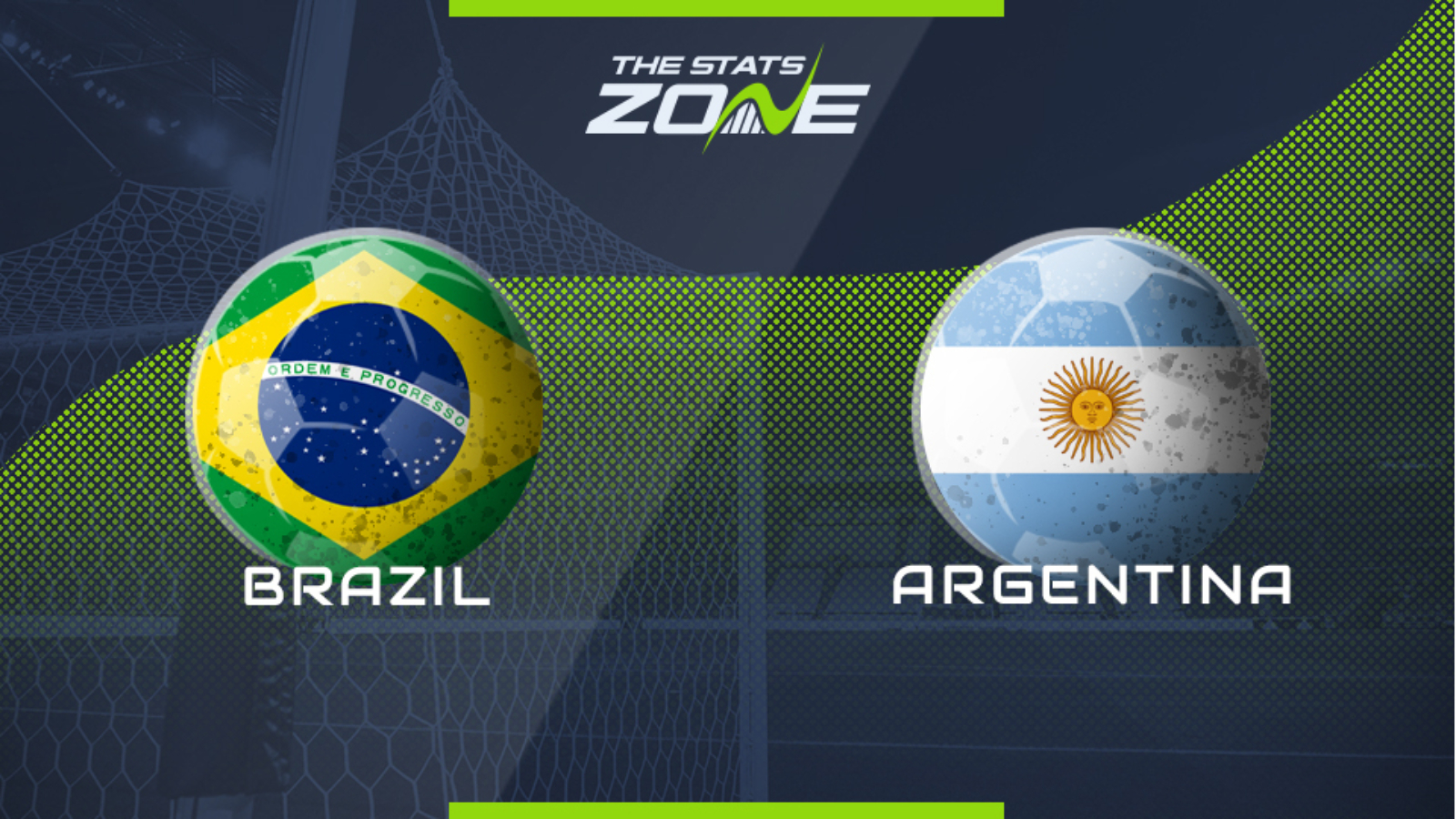 Where is Brazil vs Argentina being played? King Saud University Stadium

Where can I stream Brazil vs Argentina? BeIN Sports Connect (USA, Canada, France)

Where can I get tickets for Brazil vs Argentina? Tickets can be purchased at the stadium on the day of the match

Matches between Brazil and Argentina are often very intense even when they are friendlies, and that’s not expected to change here since both sides always want to hold the bragging rights over their long-time opponents. Brazil have the more experienced squad and recently defeated Argentina last July, but Argentina are on a better run of form at the moment. If we consider Argentina have scored 12 goals in their last three games while Brazil have conceded in every single game over that span, then we could be in line for a game where both teams should score. Argentina should be treated as slight favourites, though, particularly given the Messi factor.