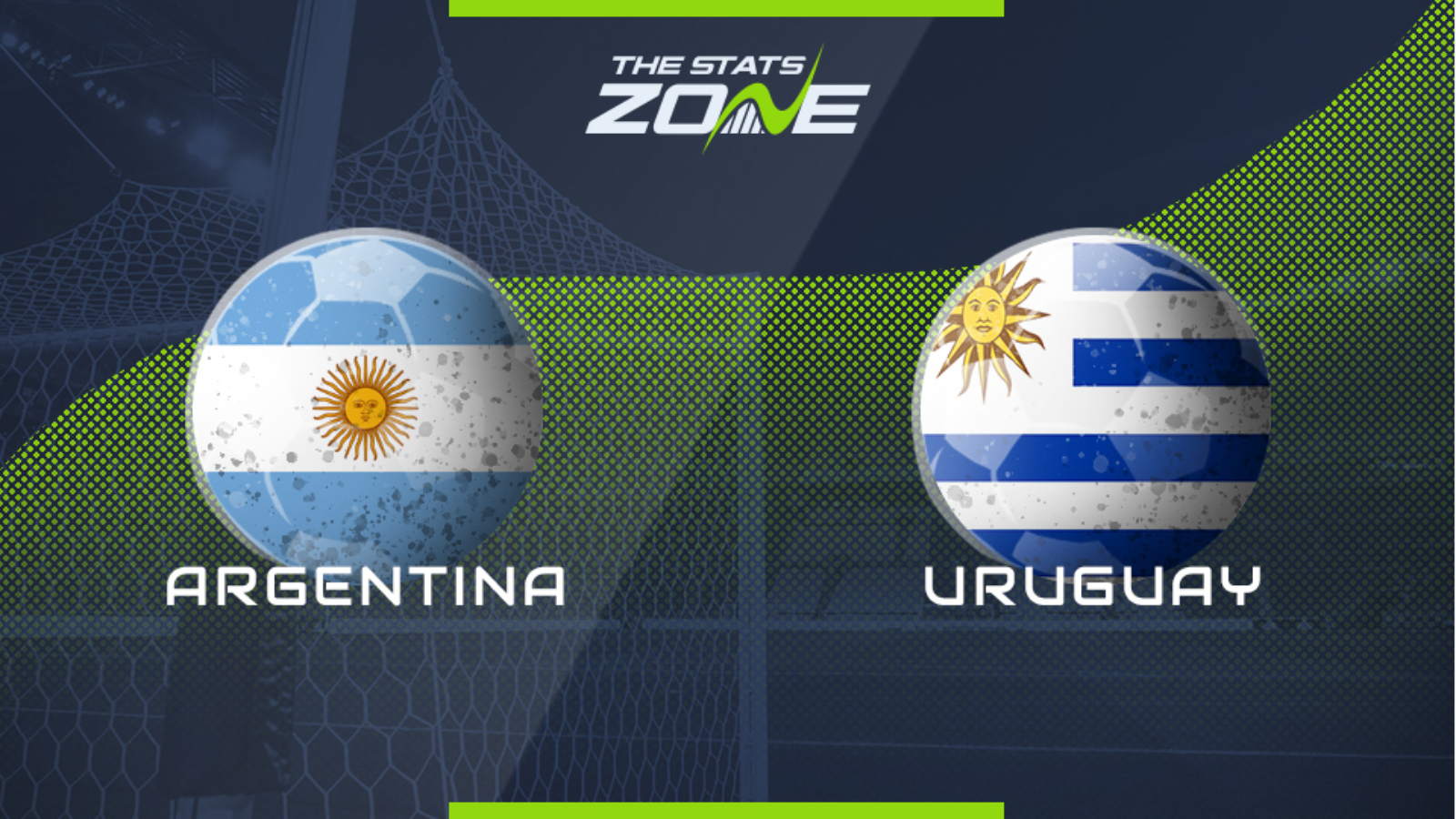 Where is Argentina vs Uruguay being played? Bloomfield Stadium

Where can I get tickets for Argentina vs Uruguay? Tickets can be purchased at the stadium on the day of the match

Argentina versus Uruguay is probably the second biggest rivalry in the CONMEBOL region, and the matches between these two sides tend to be quite intense. Argentina have the edge in the recent H2H record – W3, D1, L1 over the last five – and they are far healthier than Uruguay. Los Charruas are missing some key players ahead of this tie such as Nandez and Gimenez. Plus, Argentina are on a great run of form since they average over 4.0 goals scored in their last four friendlies. All things considered, Argentina should win here.