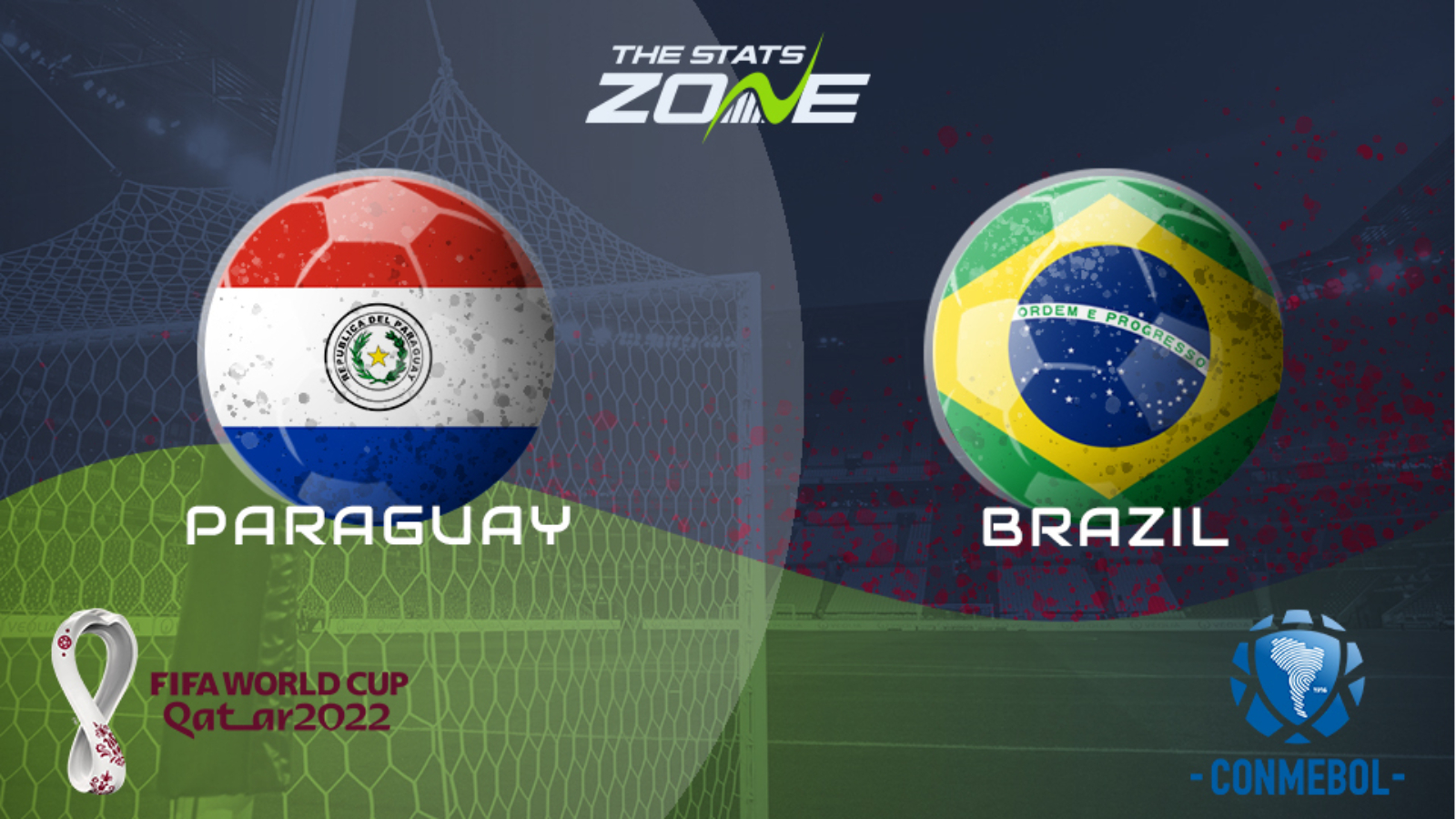 Where is Paraguay vs Brazil being played? Estadio Defensores del Chaco, Asunción

Where can I get tickets for Paraguay vs Brazil? A lot of international games are being played without spectators but the situation is changing rapidly so it is worth checking official ticketing websites for updates

What television channel is Paraguay vs Brazil on? Premier Sports

Where can I stream Paraguay vs Brazil? This match can be streamed live via the Premier Player

Two unbeaten teams do battle here but that is largely where the similarities end as Paraguay have drawn four of their five games while Brazil boast a 100% record having secured victory in all of their fixtures so far. Making it six out of six here would be perfect preparation for the Copa America but the hosts will not make it easy for them, as they have developed a habit of grinding out results even when not playing at their best. You would still fancy the talent in Brazil’s ranks to find a way through though, so Draw / Brazil looks a tempting option in the half-time / full-time market.