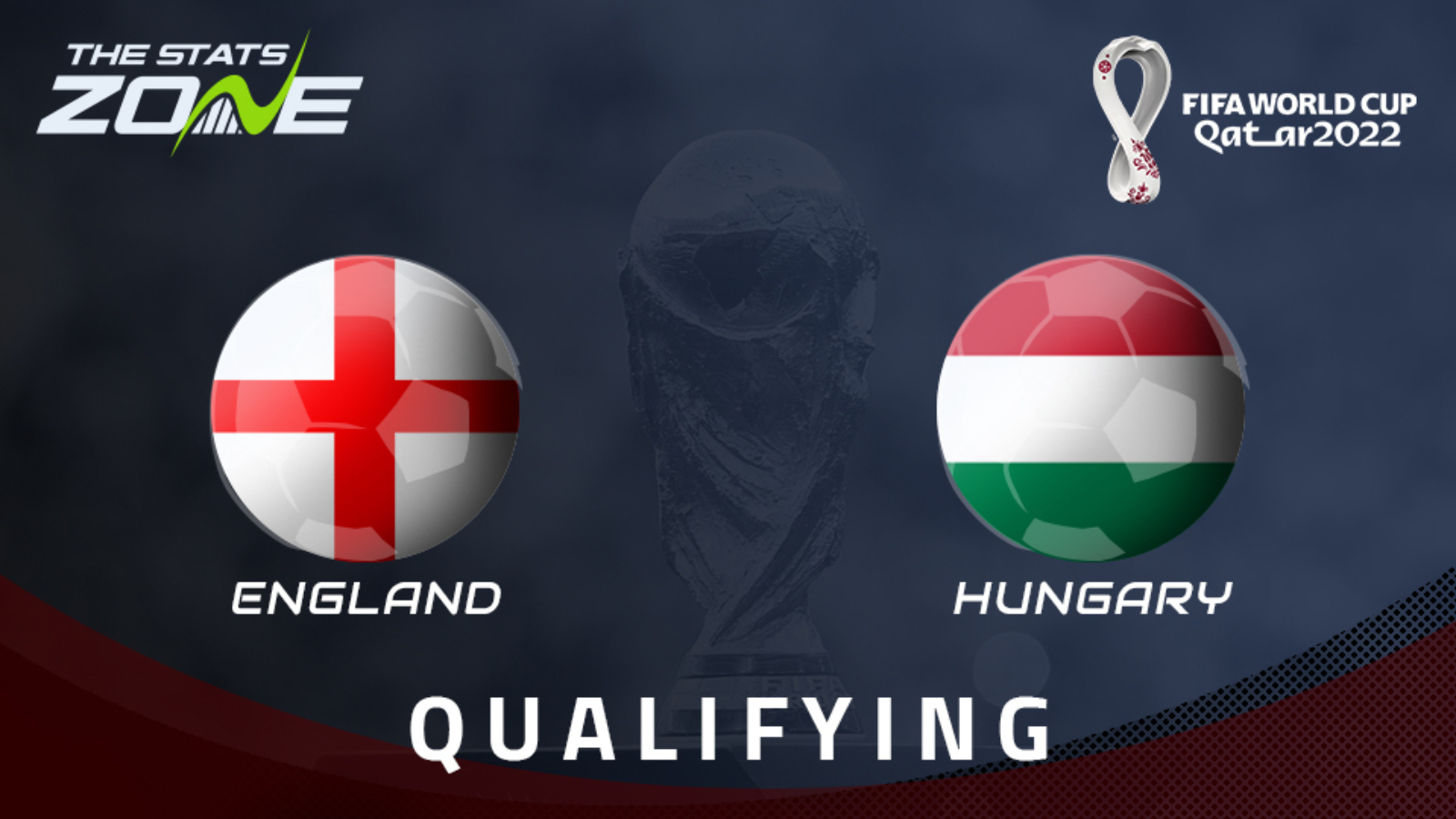 Victory at home to Hungary would see England qualify for the 2022 FIFA World Cup after just eight games. The Three Lions hammered Andorra by five goals to nil at the weekend with a much changed side showcasing their depth. Hungary have collapsed in recent matches in qualification and their behind closed doors defeat at home to Albania has pretty much cost them a playoff place with three games to go. England very rarely concede having let in just two goals in qualification, both against Poland, suggests an England win to nil is the strong bet for this one.