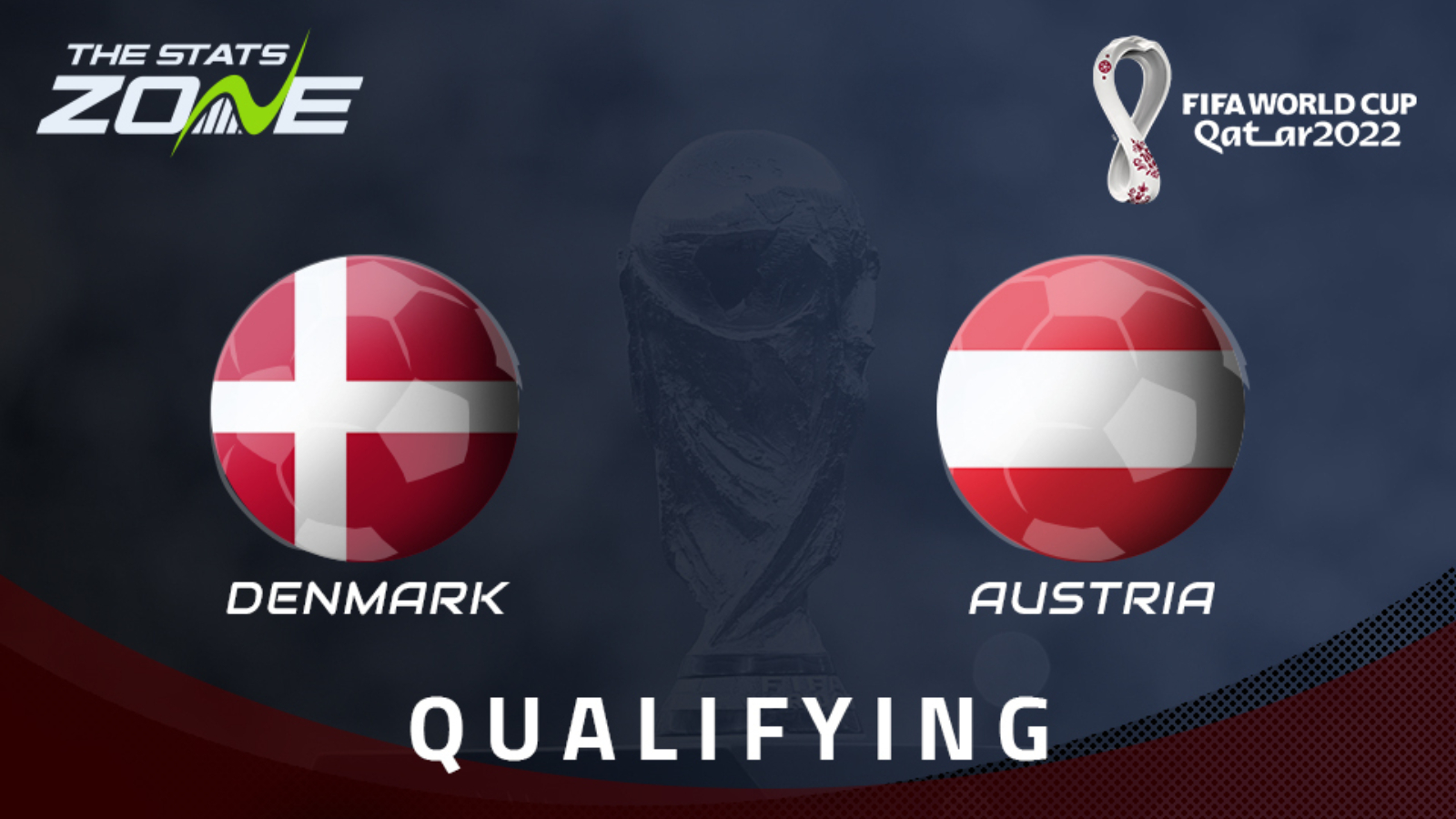 These two both went into UEFA Euro 2020 tipped as potential dark horses. They have squads chocked full of players in Europe’s major six leagues but only one side have fulfilled that potential. Kasper Hjulmand’s exciting and fluent style of play has made Denmark, legitimately, one of the best sides on the continent whilst Franco Foda has continued to underperform as the manager of Austria, despite having a squad with genuine world class talent such as David Alaba and Marcel Sabitzer among a squad made up of top-half Bundesliga players. Seven wins from seven games with 26 goals scored and no goals conceded means that a Danish victory here would send them through to Qatar already - and they will expect to do that comfortably in Copenhagen.