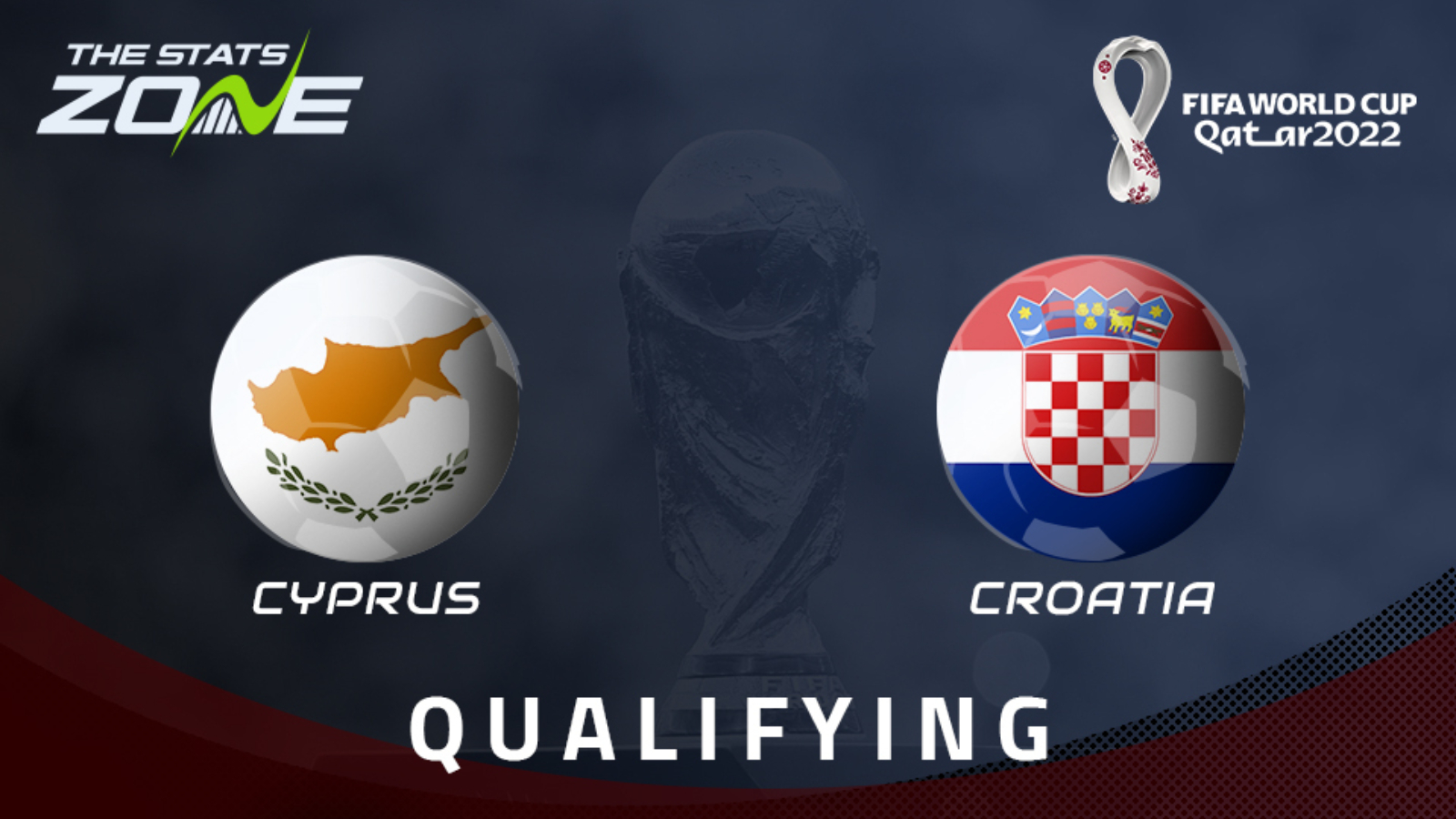 A 2-0 defeat away to Slovakia last month made it three successive defeats for Cyprus in the September international break. The Cypriots have been really poor over the last couple of years and they now sit at the bottom of their group below Malta. They come up against a Croatia side that are in a competitive battle with Russia to finish at the top of the automatic spots in the group stages. Croatia will expect to win this and, given that Cyprus haven’t scored in five games and have scored just one in their last nine games, they will expect to win it to nil.