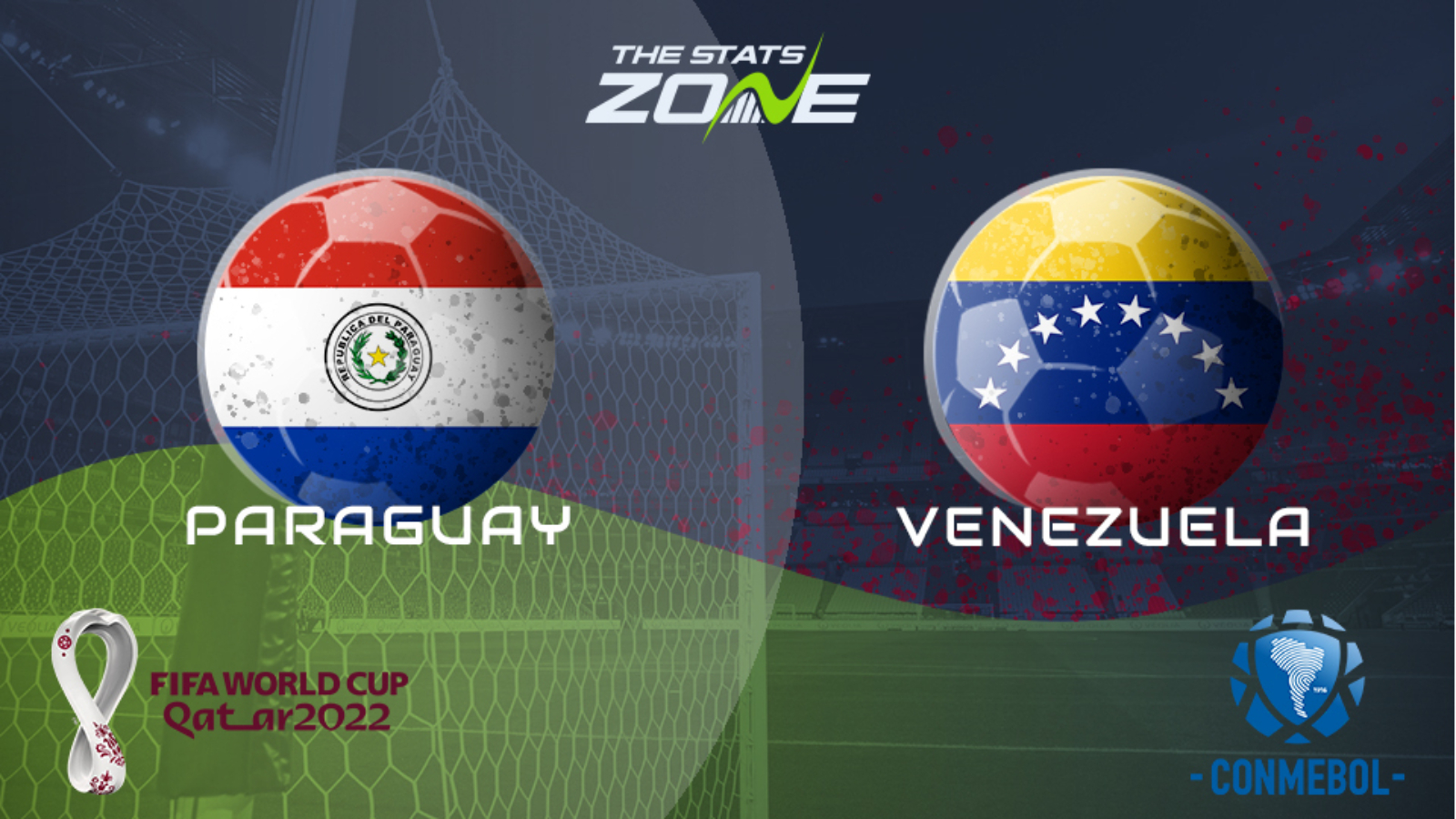 Tonny Sanabria notched just before half-time but a Juan Cuadrado penalty early in the second-half gave Colombia a deserved equaliser and prevented Paraguay from picking up their second win of the campaign. They now come up against a Venezuela side that sit rock-bottom of CONMEBOL qualifying ahead of this midweek round of fixtures. Three defeats in four and losing both over this international break leaves interim coach, Leonardo Gonzalez, facing a tough task to turn around. Paraguay will come into this as the favourites but given that they have drawn five of their eight matches, a double chance would be the safer bet for this one.