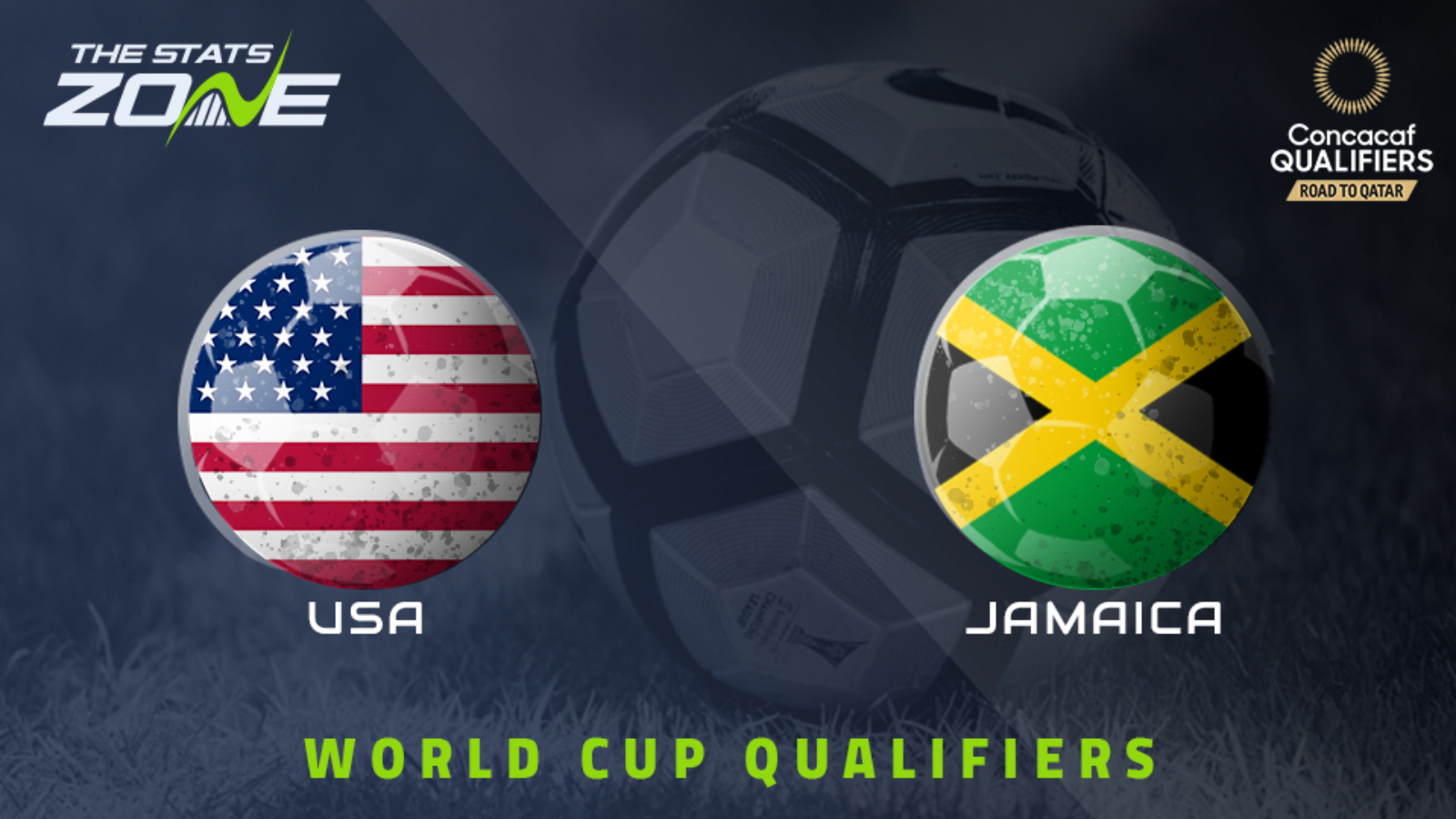 United States are on an excellent run of form having avoided defeat in their last 12 matches in all competitions but they have won just one of their three qualifying matches so far. That win came last time out in an impressive 1-4 success on the road against Honduras and they will be eager to kick-on following that eye-catching victory. They take on struggling Jamaica in this game who sit at the foot of the standings with just one point from a possible nine while they are without a win in their last five matches overall. They got off the mark with a draw against Costa Rica in their most recent contest but with the Americans proving so difficult to beat and exciting with their performance in their last game, it is difficult to see beyond the hosts in this one.