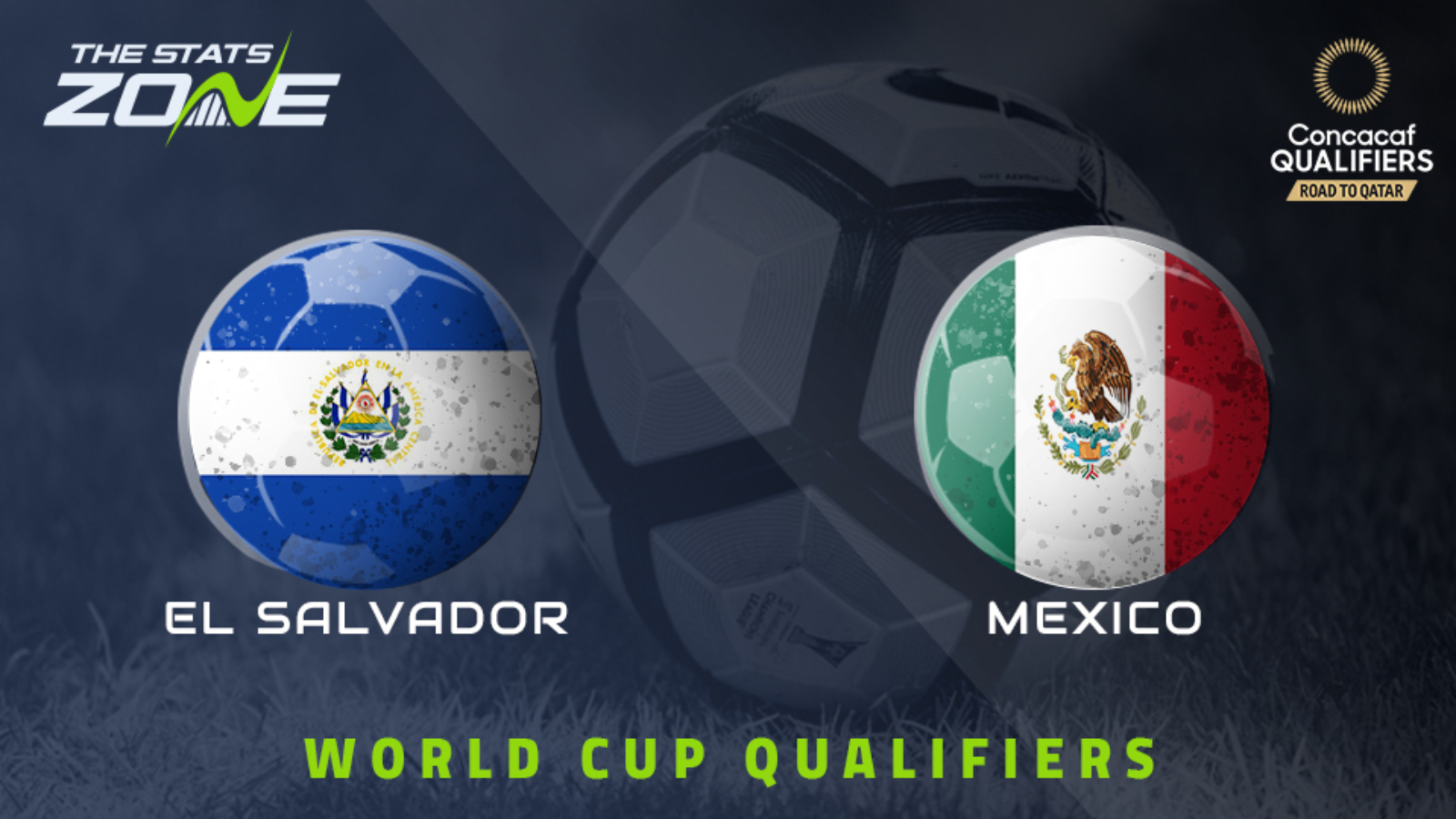 Mexico are now in complete control of their fate in CONCACAF World Cup qualifying thanks to a 3-0 win over Honduras last time out. That was a first win in three for the Mexicans after playing out back-to-back draws and coupled with the United States suffering a shock loss to Panama, they now sit three points clear at the top of the standings after five matches. El Salvador will not relish this test after losing to Costa Rica in their latest outing, making it three defeats in four in all competitions while they have won just one of their five qualifying games so far. This is a tough task for the hosts and one they look get to fall short in having managed just two goals in qualifying and Mexico should be able to take advantage of those woes by claiming all three points.