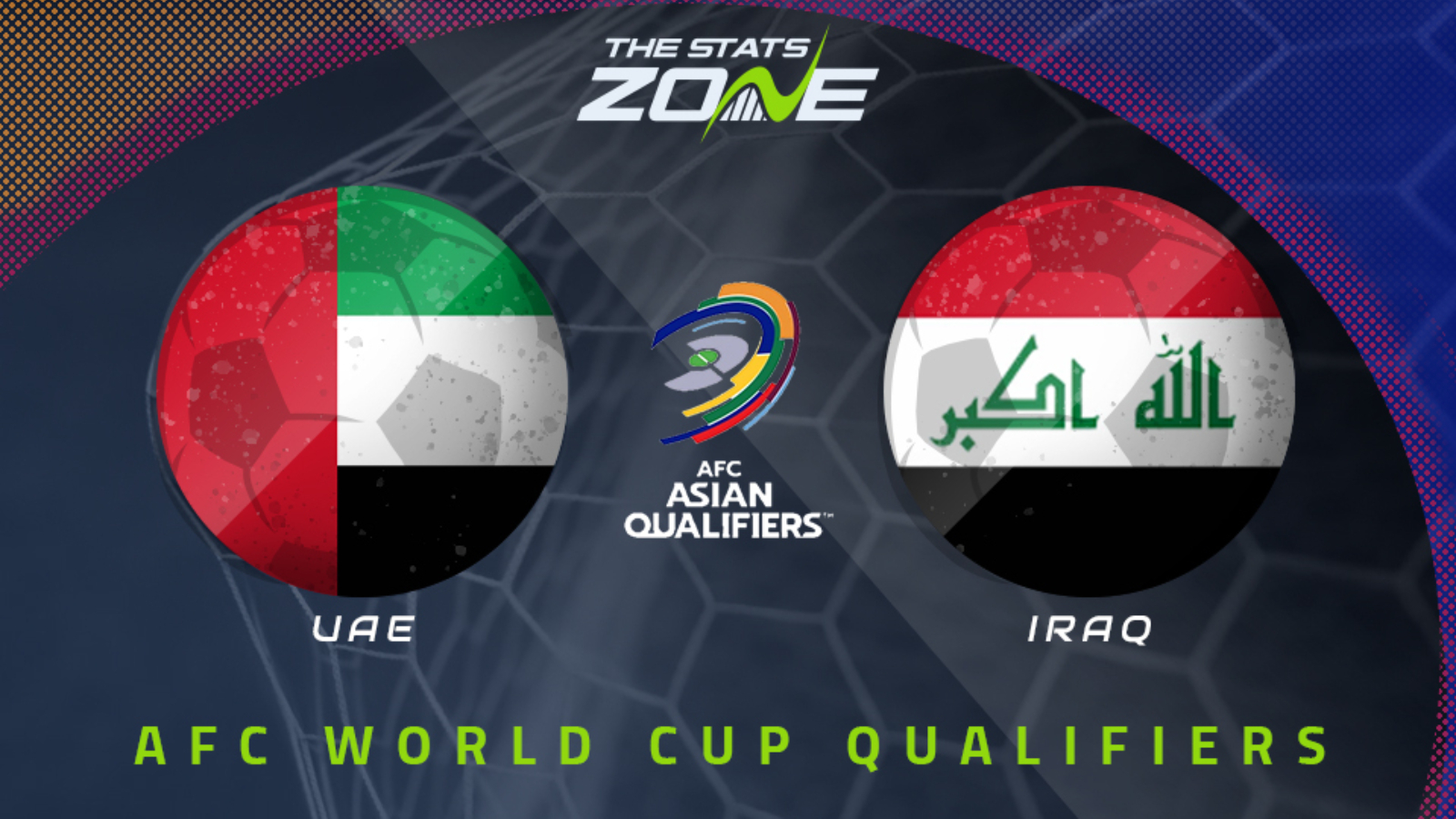 Where is UAE vs Iraq taking place? UAE vs Iraq will take place at Zabeel Stadium in Dubai

The United Arab Emirates come into this on the back of three matches without a win in their opening three matches in the third round of AFC’s 2022 FIFA World Cup qualification. The UAE have struggled to score throughout with just one goal coming in those games. They come up against an Iraq side that performed well in the second round but they have started this stage with the same record as the UAE with two draws and a defeat. Iraq are yet to score after two goalless draws in those opening three matches. It is expected to be a low-scoring and close encounter whereby under 2.5 goals seems likely.