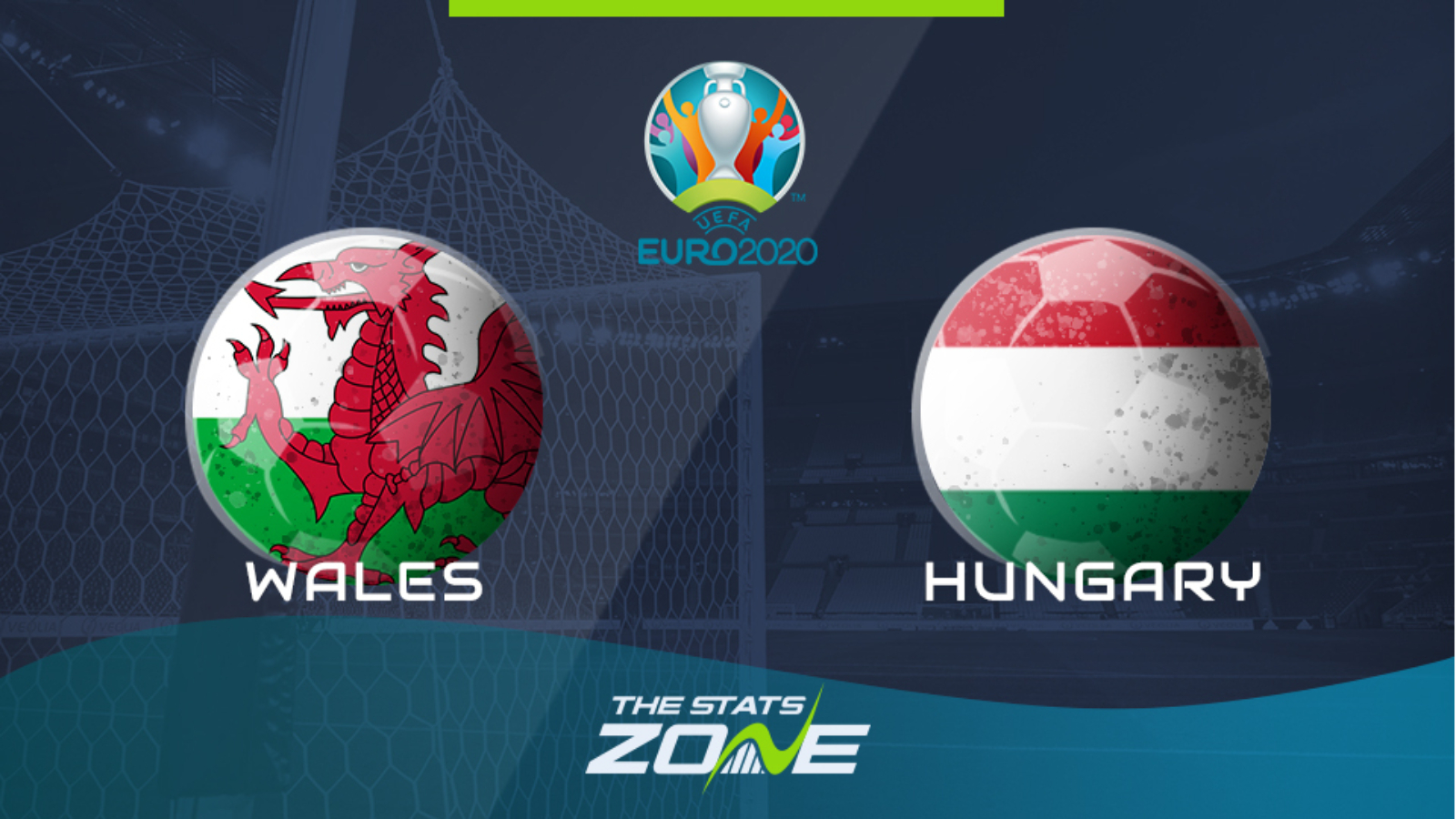 Where is Wales vs Hungary being played? Cardiff City Stadium

What television channel is Wales vs Hungary on? Sky have the rights to UEFA European Qualifiers matches in the UK, so it is worth checking the Sky Sports schedule

Where can I stream Wales vs Hungary? If the match is televised on Sky Sports, then subscribers will be able to stream the match live via Sky Go

What was the score when the teams last met? Hungary 1-0 Wales

This is a massive game in Group E with Wales requiring the win to qualify for Euro 2020, while Hungary can take a draw to progress. This game's quality is likely to suffer as result, as the hopes of both nations rest on this game but the home crowd can pull Ryan Giggs' men over the line.