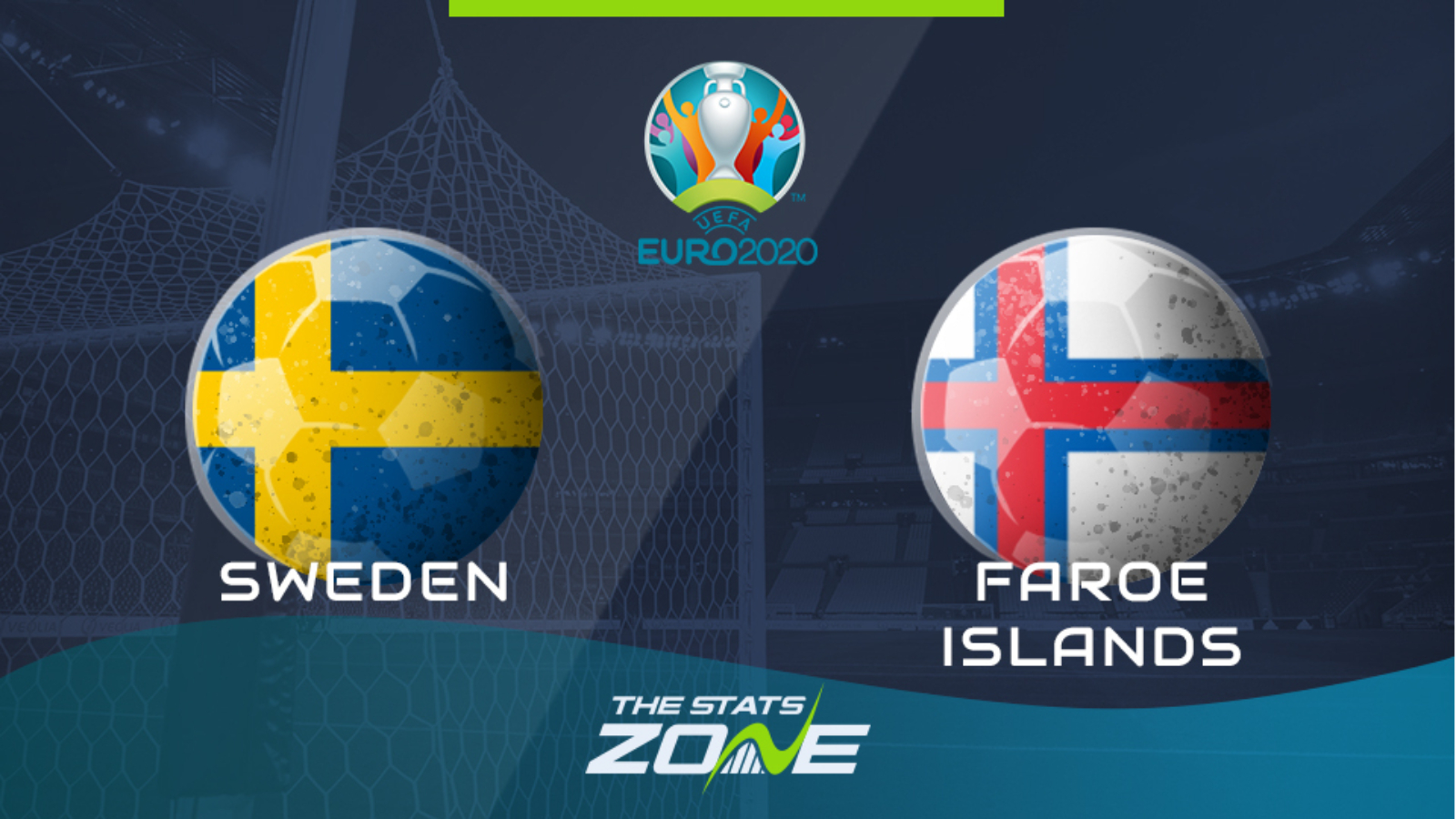 Where is Sweden vs Faroe Islands being played? Friends Arena

What TV channel is Sweden vs Faroe Islands on? This match will be shown live on Sky Sports Football (red button)

Where can I stream Sweden vs Faroe Islands? This match will be streamed live on the Sky Go app

Where can I get tickets for Sweden vs Faroe Islands? Tickets can be purchased at the stadium on the day of the match

There will be something of a party atmosphere in Stockholm for this match as Sweden return after qualifying for EURO 2020 on Friday night. They will likely have celebrated qualification in Romania but the carnival atmosphere will motivate them to score some goals and feed the frenzy. Even if the hosts decide to rotate, they will bring in some hungry young talents desperate to impress and that could lead to another big win and clean sheet against the minnows.