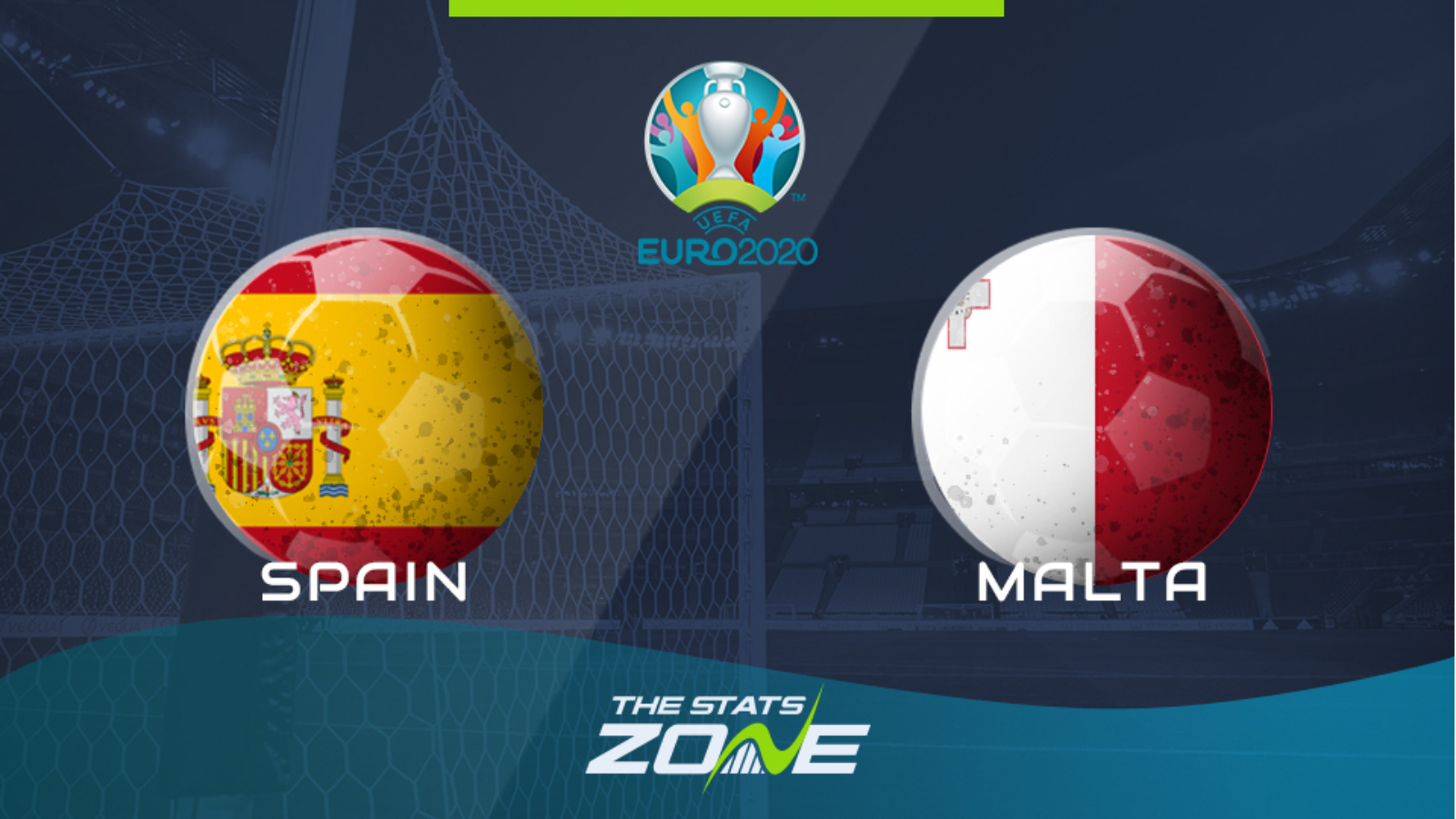 Where is Spain vs Malta being played? Estadio Ramón de Carranza

What television channel is Spain vs Malta on? Sky have the rights to UEFA European Qualifiers matches in the UK, so it is worth checking the Sky Sports schedule

Where can I stream Spain vs Malta? If the match is televised on Sky Sports, then subscribers will be able to stream the match live via Sky Go

What was the score when the teams last met? Malta 0-2 Spain

It will be a case of damage limitation for minnows Malta, who have not registered any goals or points since their opening win over the Faroe Islands. Spain have conceded just one goal in their three group games at home and their defence should not have much work to do here.