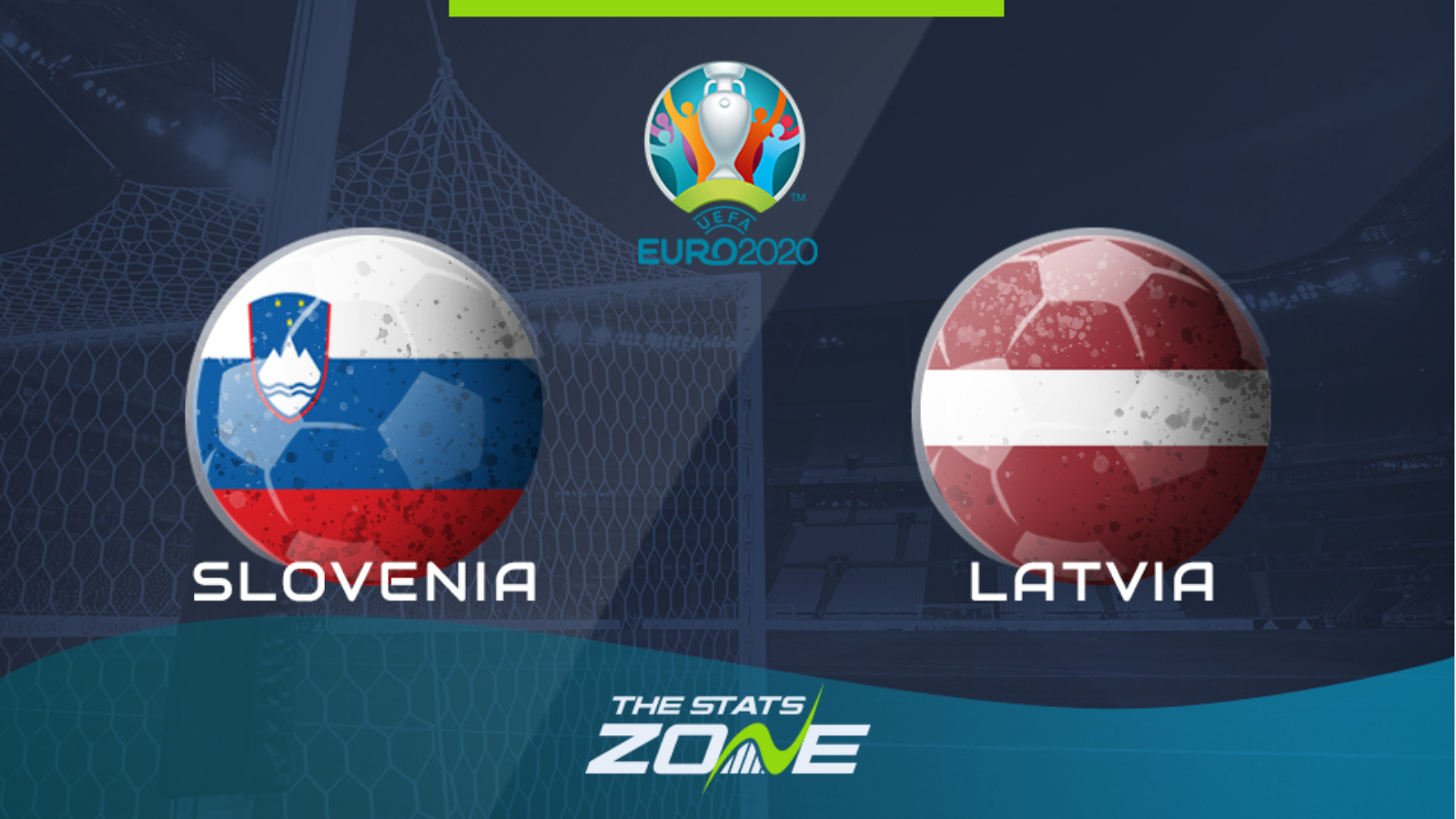 Where is Slovenia vs Latvia being played? Stadion Stožice

What TV channel is Slovenia vs Latvia on? This match will be shown live on Sky Sports Football (red button)

Where can I stream Slovenia vs Latvia? This match will be streamed live on the SkyGo app

Where can I get tickets for Slovenia vs Latvia? Tickets can be purchased at the stadium on the day of the match

Slovenia know that nothing but a win will do in order to keep their EURO 2020 dream alive but even that may not be enough. They will be hoping Austria slip up against North Macedonia to at least give them a glimmer of hope of progressing but they cannot let that distract them from their own task. Facing a Latvia side who have lost all eight games in their qualifying campaign should prove little trouble for them and the home side are likely to run out comfortable victors.