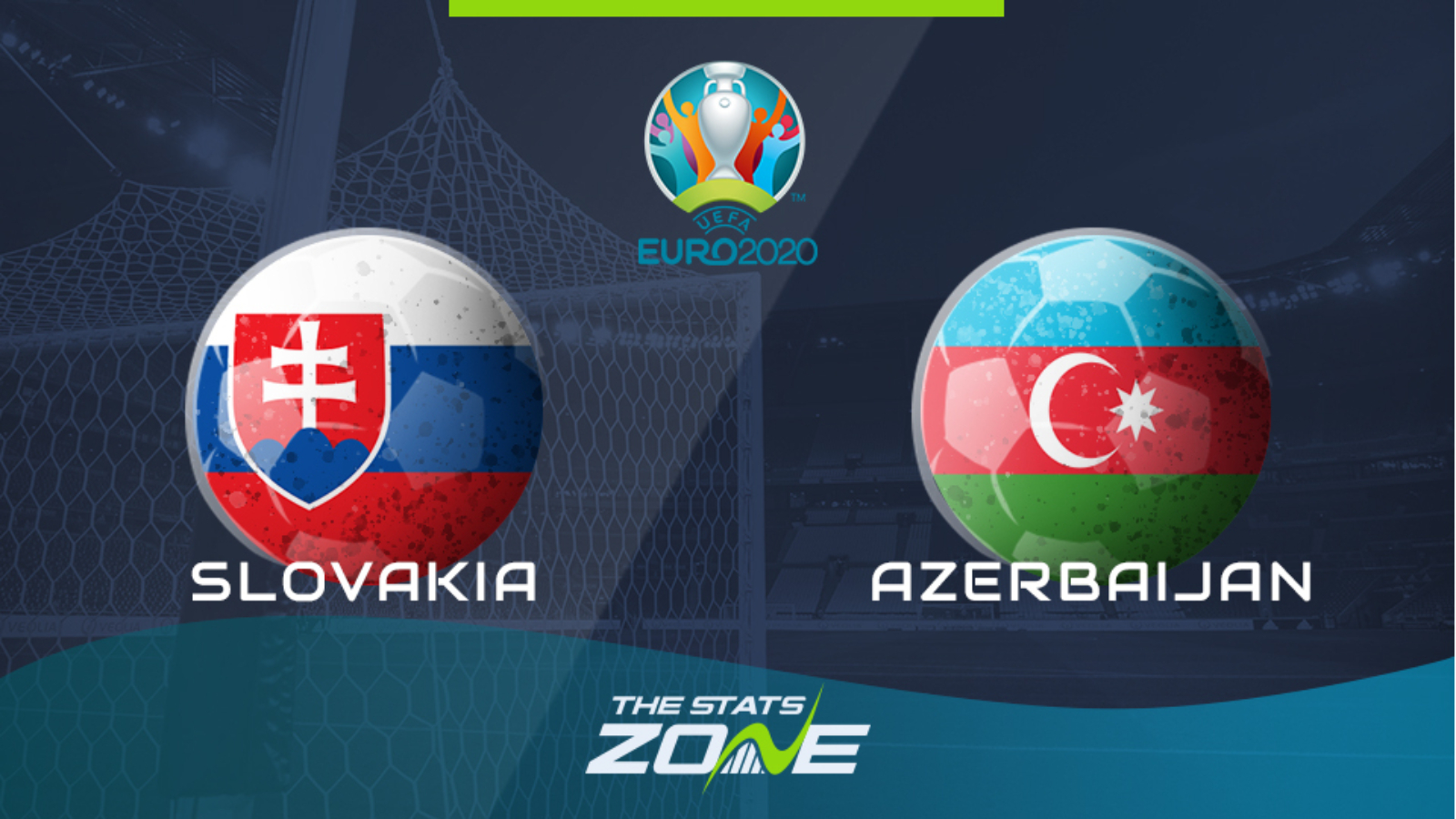 Where is Slovakia vs Azerbaijan being played? City Arena Trnava

What TV channel is Slovakia vs Azerbaijan on? This match will be shown live on Sky Sports Football (red button)

Where can I stream Slovakia vs Azerbaijan? This match will be streamed live on the Sky Go app

Where can I get tickets for Slovakia vs Azerbaijan? Tickets can be purchased at the stadium on the day of the match

Qualification is out of Slovakia’s hands after their defeat to Croatia at the weekend but they still have an outside chance depending on what happens in the other match between Wales and Hungary. They hammered Azerbaijan in Baku and with a full strength squad at their disposal and plenty of motivation, it is difficult to see them slipping up and not comfortably beating the visitors once again.