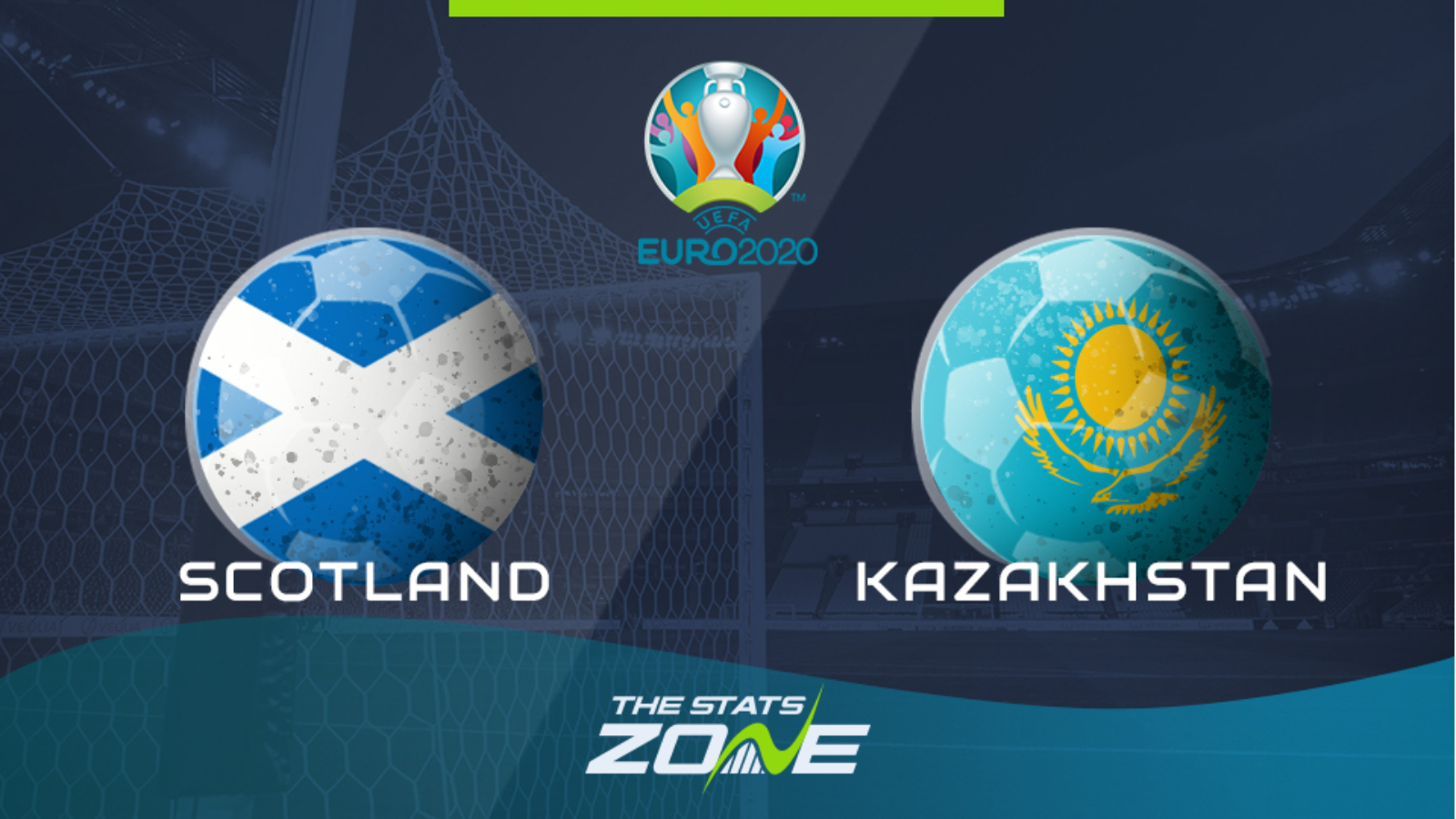 Where is Scotland vs Kazakhstan being played? Hampden Park

What television channel is Scotland vs Kazakhstan on? Sky have the rights to UEFA European Qualifiers matches in the UK, so it is worth checking the Sky Sports schedule

Where can I stream Scotland vs Kazakhstan? If the match is televised on Sky Sports, then subscribers will be able to stream the match live via Sky Go

What was the score when the teams last met? Kazakhstan 3-0 Scotland

Scotland have won their last two Euro 2020 qualifiers with their focus on the play-offs next March now and they can reverse a shocking 3-0 away loss to their opponents Kazakhstan suffered back in March by finishing their campaign with a good home win for the fans at Hampden Park.