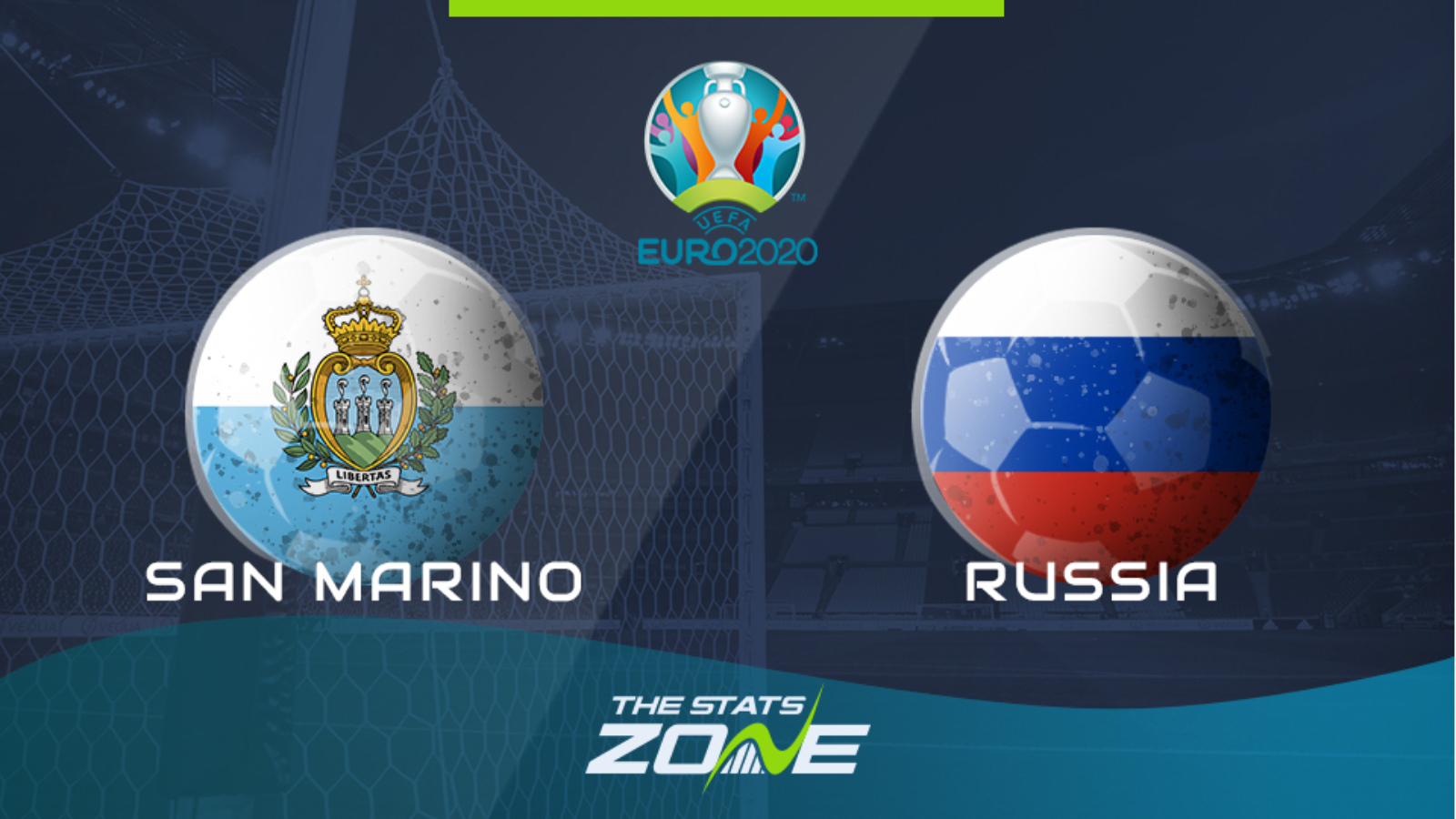 Where is San Marino vs Russia being played? Stadio Olimpico di Serravalle

What TV channel is San Marino vs Russia on? This match will be shown live on Sky Sports Football (red button)

Where can I stream San Marino vs Russia? This match will be streamed live on the SkyGo app

Where can I get tickets for San Marino vs Russia? Tickets can be purchased at the stadium on the day of the match

Russia will not have taken kindly to the 4-1 hammering inflicted on them by Belgium at the weekend and boss Stanislav Cherchesov will be demanding a response here even though they have already qualified for EURO 2020. They put nine unanswered goals past San Marino in the reverse fixture in the summer and they are likely to be fired up to rack up the goals here too. Another heavy loss is on the cards for the team with the worst record in this entire qualifying campaign of all 55 nations.