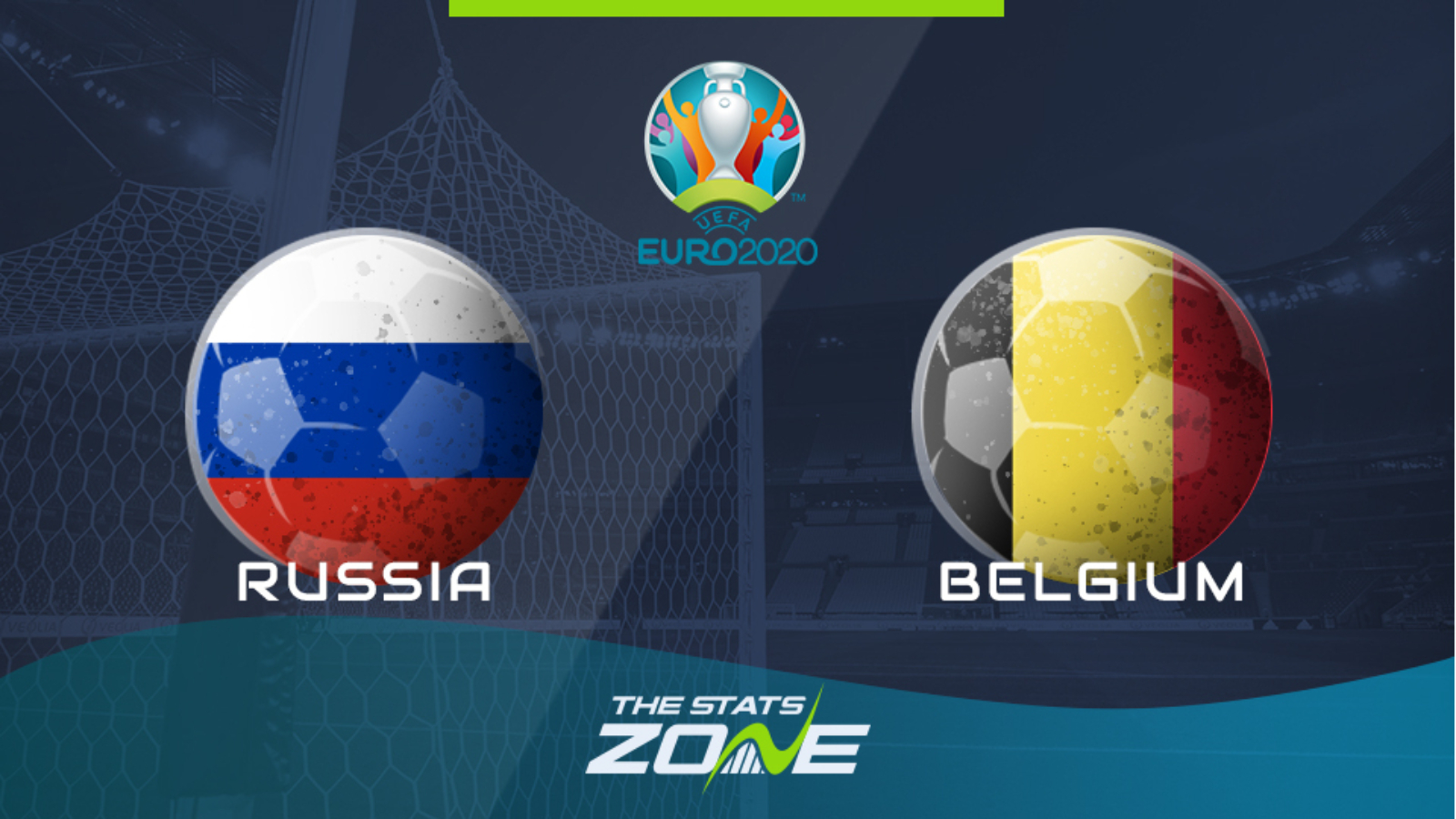 Where is Russia vs Belgium being played? Saint-Petersburg Stadium

What television channel is Russia vs Belgium on? Sky have the rights to UEFA European Qualifiers matches in the UK, so it is worth checking the Sky Sports schedule

Where can I stream Russia vs Belgium? If the match is televised on Sky Sports, then subscribers will be able to stream the match live via Sky Go

What was the score when the teams last met? Belgium 3-1 Russia

Belgium have waltzed through this qualification campaign, scoring a whopping 30 goals in eight games. Russia are not far behind on 27 goals and with nothing much to play for here other than settling top spot, both teams can play without pressure and add a few more to their tally.