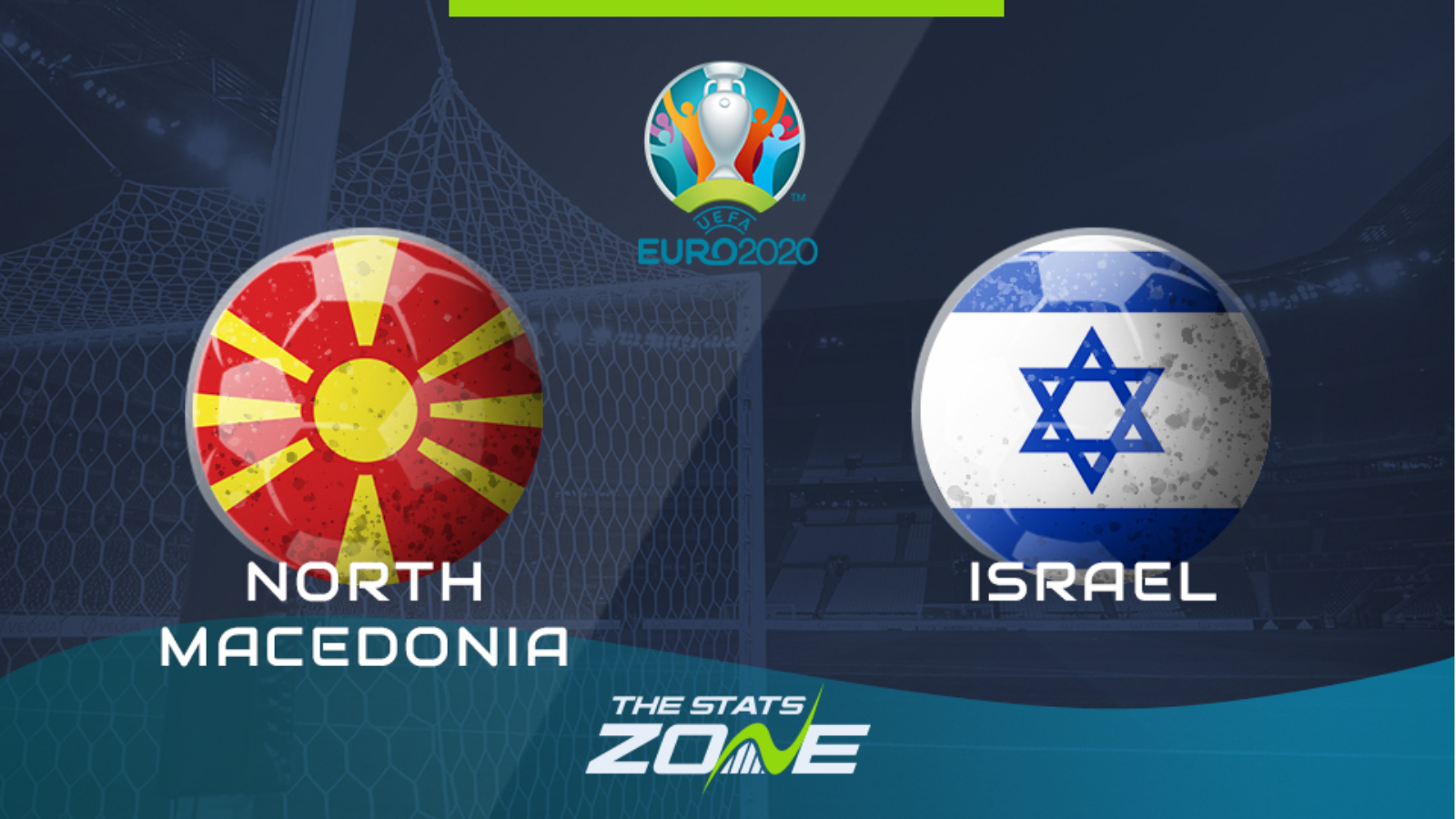 Where is North Macedonia vs Israel being played? Toše Proeski Arena

What TV channel is North Macedonia vs Israel on? This match will be shown live on Sky Sports Football (red button)

Where can I stream North Macedonia vs Israel? This match will be streamed live on the Sky Go app

Where can I get tickets for North Macedonia vs Israel? Tickets can be purchased at the stadium on the day of the match

Despite having nothing to play for this in this match, but teams are expected to take it reasonably seriously to try and build some confidence ahead of the EURO 2020 play-offs next March. Neither come into this game with much form so a positive result would do wonders for confidence. The reverse fixture was a 1-1 draw and this could very well be another stalemate in Skopje.