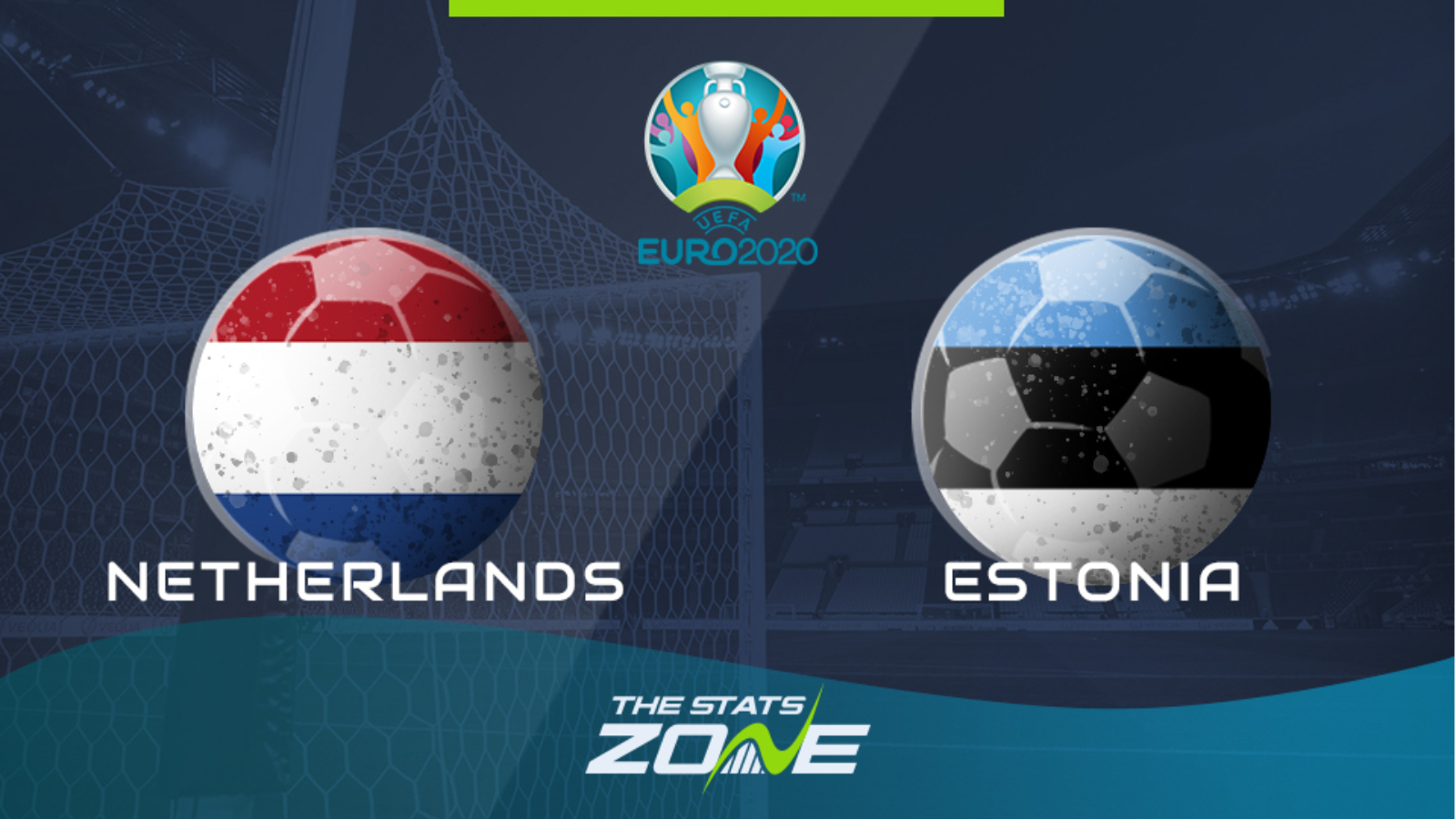 Where is Netherlands vs Estonia being played? Johan Cruijff Arena

What television channel is Netherlands vs Estonia on? Sky have the rights to UEFA European Qualifiers matches in the UK, so it is worth checking the Sky Sports schedule

Where can I stream Netherlands vs Estonia? If the match is televised on Sky Sports, then subscribers will be able to stream the match live via Sky Go

What was the score when the teams last met? Estonia 0-4 Netherlands

The Netherlands achieved virtual qualification with a 0-0 draw away to Northern Ireland last time out and can enjoy a homecoming at the Johan Cruyff Arena against Estonia, who will be glad to see the end of Group C. They are goalless in their last four games and are unlikely to break that duck here.