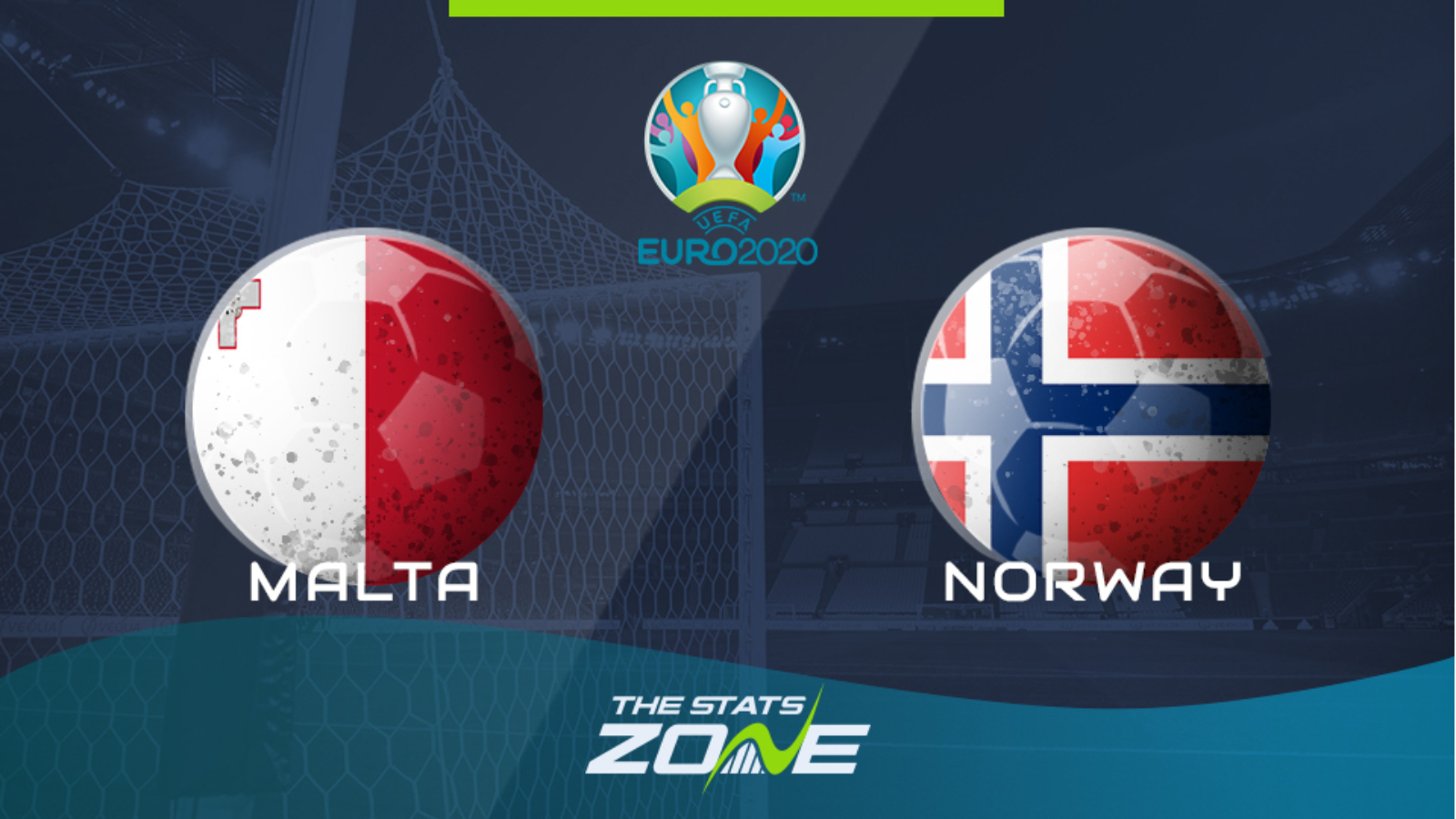 Where is Malta vs Norway being played? Ta'Qali National Stadium

What TV channel is Malta vs Norway on? This match will be shown live on Sky Sports Football (red button)

Where can I stream Malta vs Norway? This match will be streamed live on the Sky Go app

Where can I get tickets for Malta vs Norway? Tickets can be purchased at the stadium on the day of the match

Draw specialists Norway have only lost one match in this entire qualifying campaign but at the same time, the only teams they have managed to beat are Faroe Islands and Malta. They have won the previous three matches against those teams without conceding, and they will look to do the same here while racking up some goals with no pressure on them. Even with rotations, they should still have too much quality for the home side who are struggling badly right now off the back of a 7-0 loss in Spain and have not scored in their last eight games.