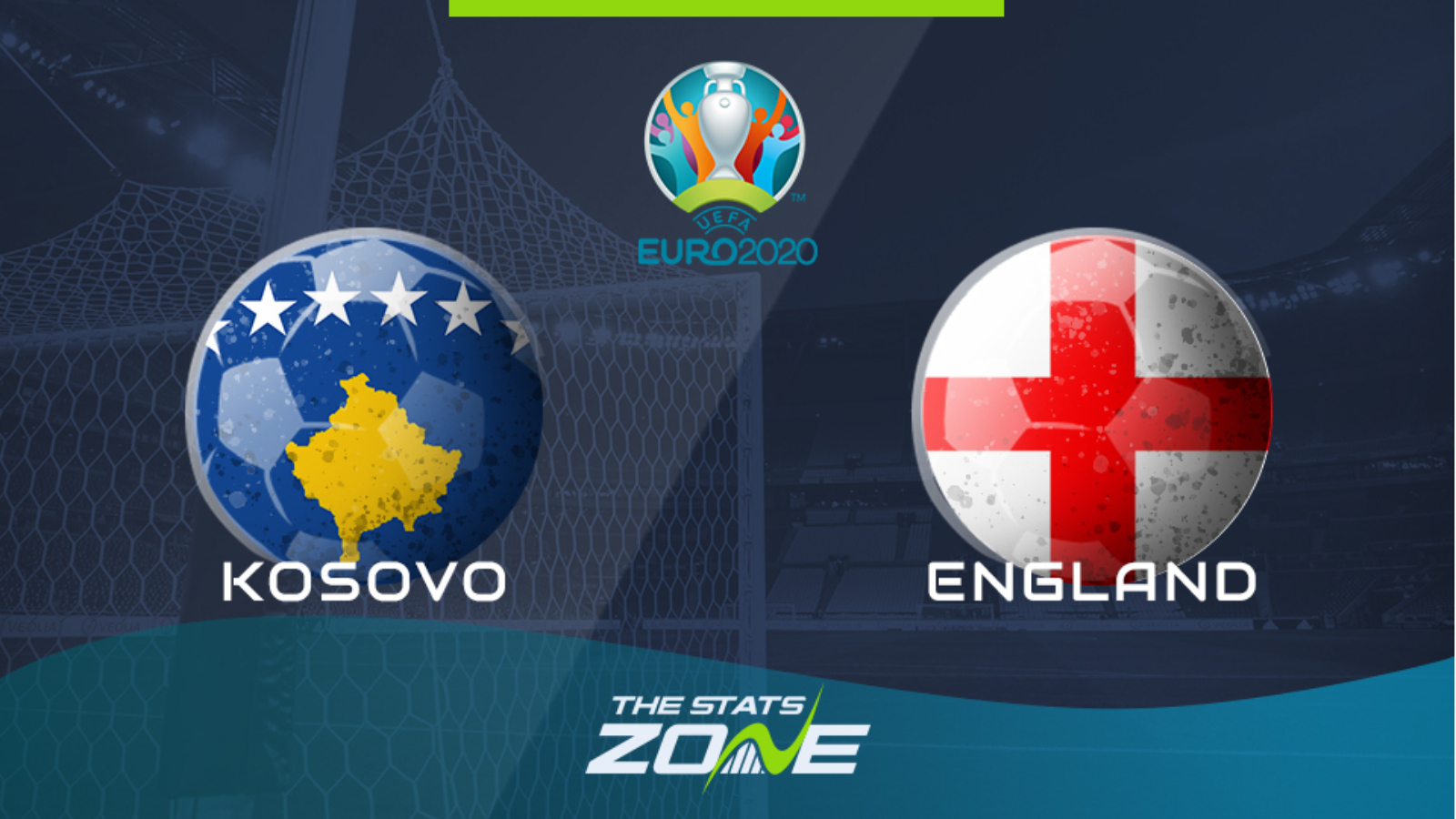 Where is Kosovo vs England being played? Stadiumi Fadil Vokrri

What television channel is Kosovo vs England on? Sky have the rights to UEFA European Qualifiers matches in the UK, so it is worth checking the Sky Sports schedule

Where can I stream Kosovo vs England? If the match is televised on Sky Sports, then subscribers will be able to stream the match live via Sky Go

What was the score when the teams last met? England 5-3 Kosovo

Southgate has insisted that England will not be taking their foot off the gas as they aim to be one of the top seeds for the group stage draw. There were eight goals when these two teams met in September and after the Three Lions scored seven on Thursday, another goal-fest could be on the cards.