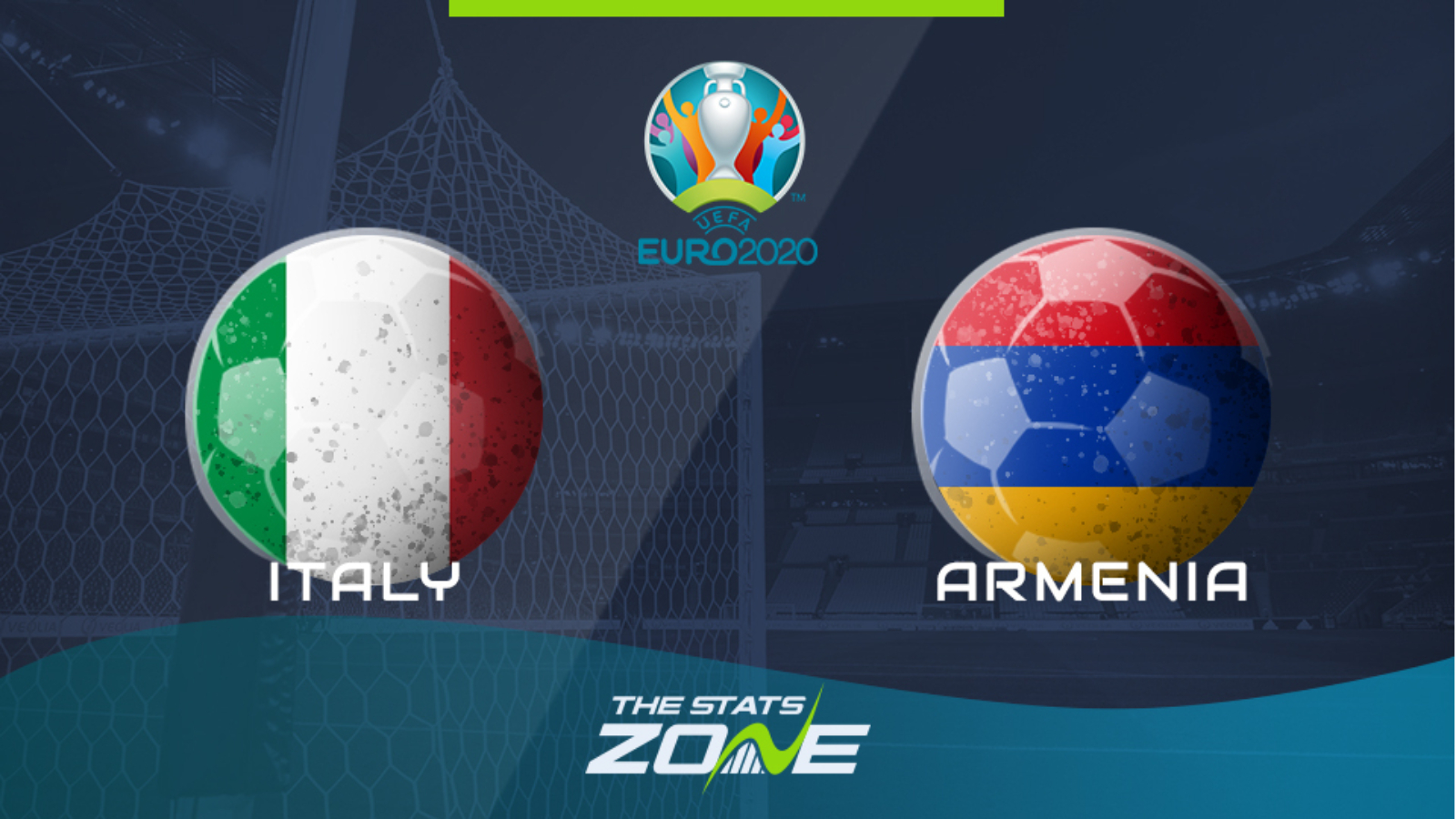 Where is Italy vs Armenia being played? Stadio Renzo Barbera

What television channel is Italy vs Armenia on? Sky have the rights to UEFA European Qualifiers matches in the UK, so it is worth checking the Sky Sports schedule

Where can I stream Italy vs Armenia? If the match is televised on Sky Sports, then subscribers will be able to stream the match live via Sky Go

What was the score when the teams last met? Armenia 1-3 Italy

Italy have won their last four international matches at home and have not conceded a goal in three straight games, dating back to early September. Their final qualifying opponents Armenia have failed to score in their last two, both of which were losses and that trend could continue here.