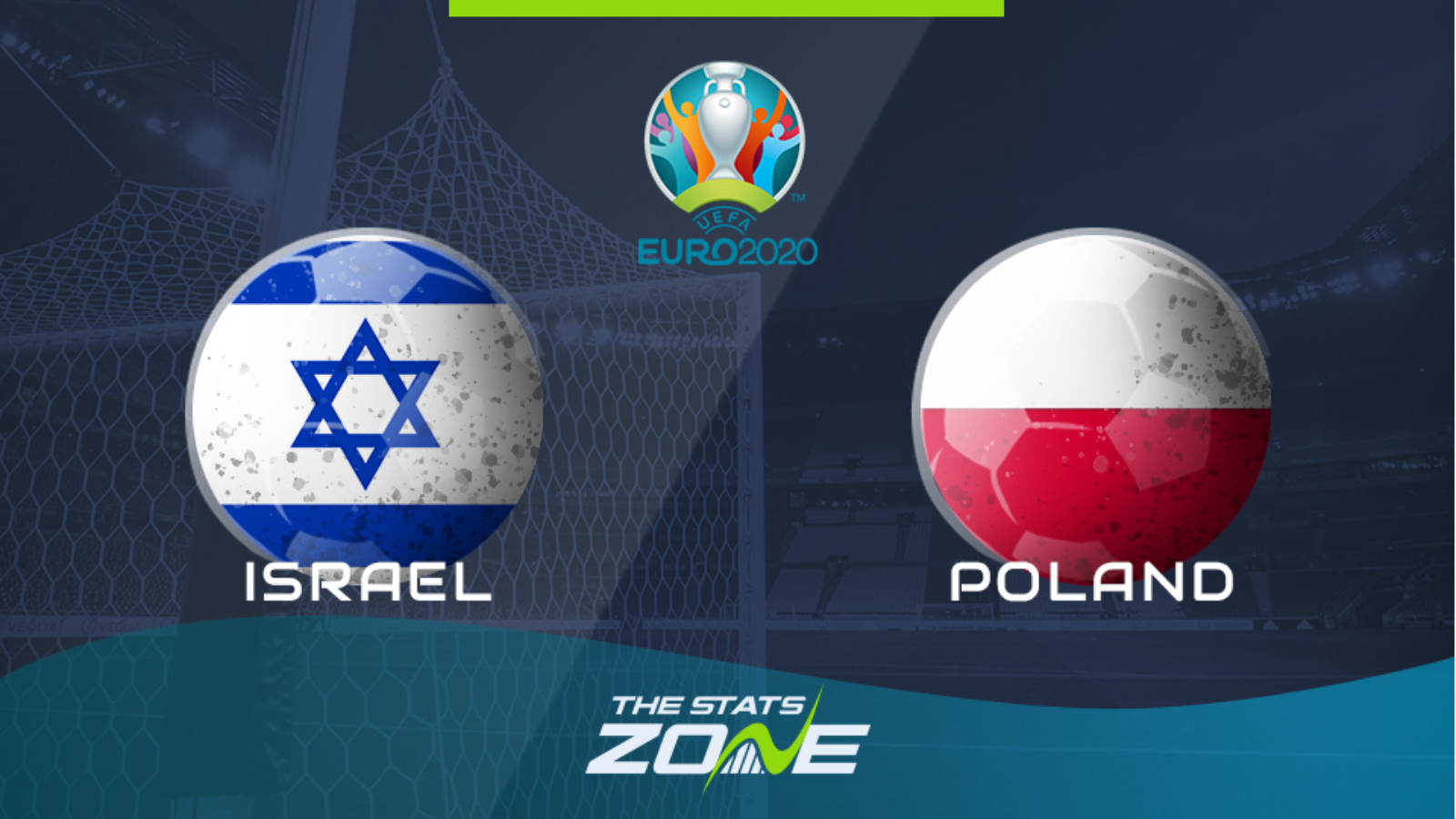 Where is Israel vs Poland being played? Teddi Malcha Stadium

What TV channel is Israel vs Poland on? This match will be shown live on Sky Sports Football (red button)

Where can I stream Israel vs Poland? This match will be streamed live on the SkyGo app

Where can I get tickets for Israel vs Poland? Tickets can be purchased at the stadium on the day of the match

Poland can end Israel’s hopes of automatic EURO 2020 qualification in this game and also put their play-off hopes in doubt too. The Poles booked their place at next year’s tournament with victory in their last outing against North Macedonia but will want to top the group as a reward for their efforts so far. Israel need a win to have any chance, and having gone unbeaten at home so far they will be confident but a draw is on the cards in this one.