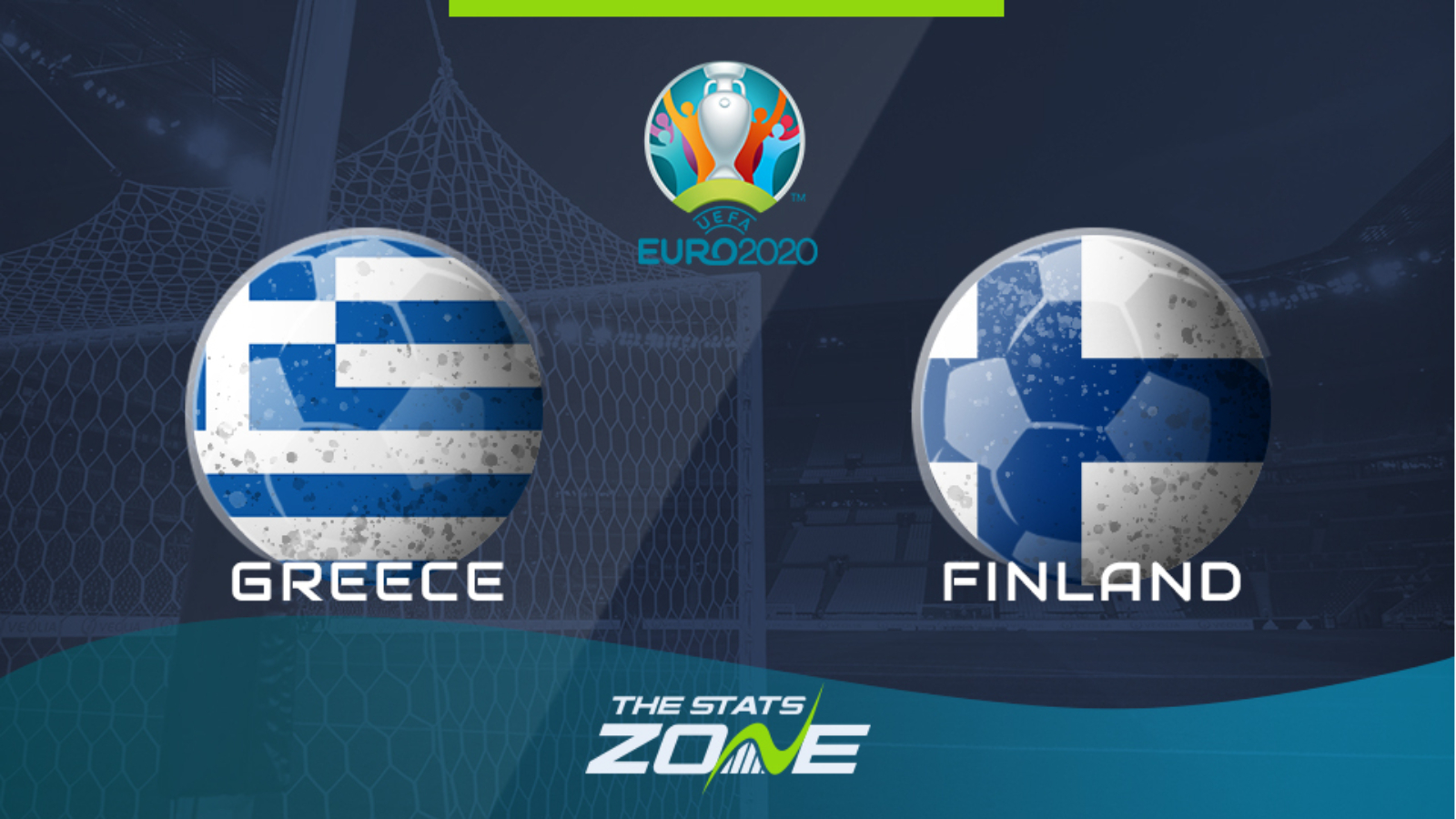 Where is Greece vs Finland being played? OACA Spyros Louis

What TV channel is Greece vs Finland on? This match will be shown live on Sky Sports Football (red button)

Where can I stream Greece vs Finland? This match will be streamed live on the Sky Go app

Where can I get tickets for Greece vs Finland? Tickets can be purchased at the stadium on the day of the match

There is nothing on the line for this final European qualifier as Greece have been eliminated, while Finland have been celebrating qualification for their first ever major tournament. Much will depend on how motivated and focused they are after qualifying with the win on Friday night but they have already beaten Greece once in this campaign. They are unlikely to ease off the gas as that is not in their nature, but this could very well have the feeling of a friendly match with little inspiration and quality of play. Do not expect many goals in this one.