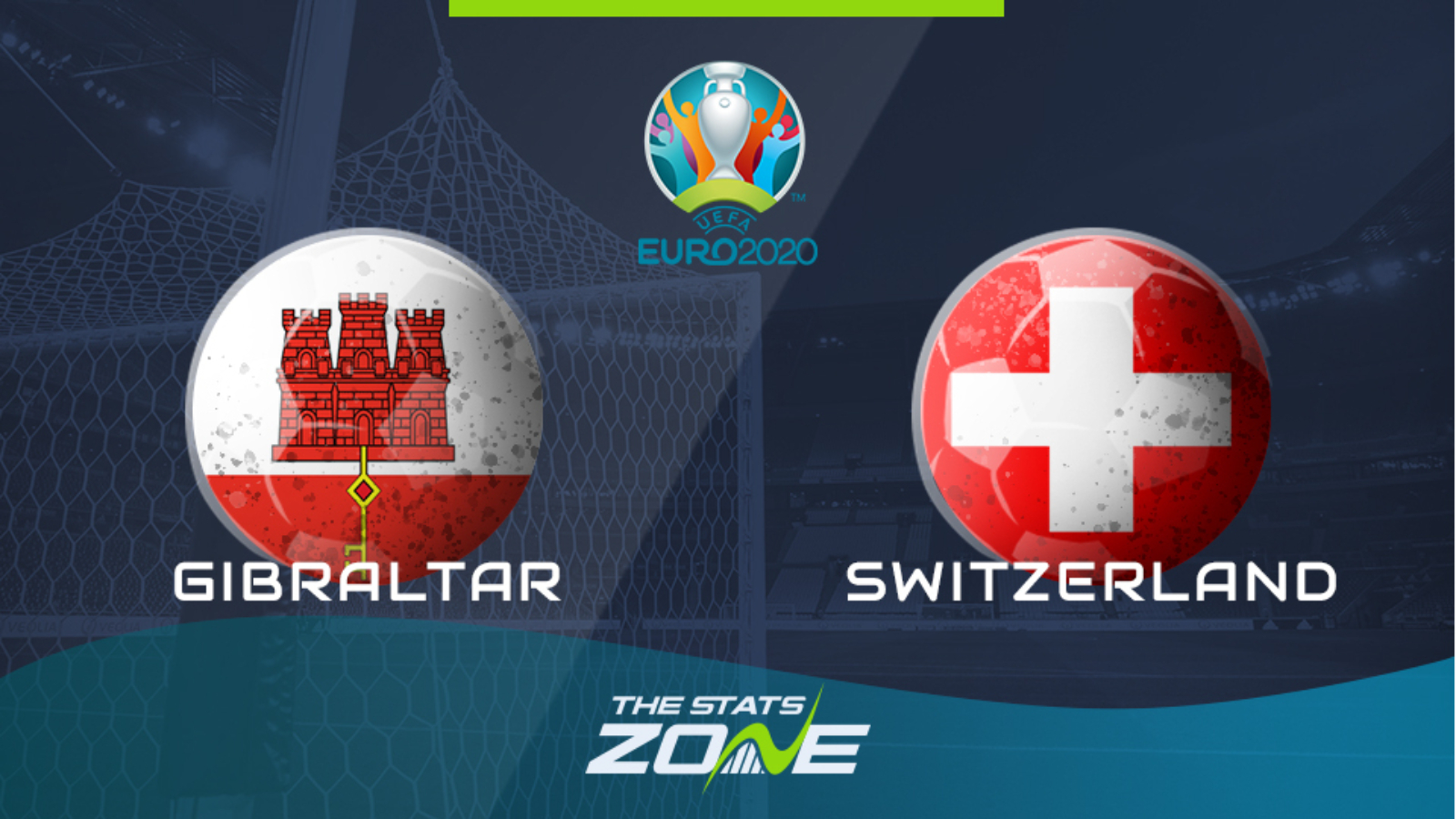 Where is Gibraltar vs Switzerland being played? Victoria Stadium

What TV channel is Gibraltar vs Switzerland on? This match will be shown live on Sky Sports Football (red button)

Where can I stream Gibraltar vs Switzerland? This match will be streamed live on the Sky Go app

Where can I get tickets for Gibraltar vs Switzerland? Tickets can be purchased at the stadium on the day of the match

Gibraltar were woeful on Friday night against Denmark in the 6-0 defeat and they face another motivated side in Switzerland who need a positive result. While the Swiss do not possess the same level of quality as the Danes in terms of creativity, they should still have more than enough overall to grind the win out and keep a clean sheet. Goals may be harder to come by but their strength from set pieces can make the difference and see them pick up a comfortable win to reach EURO 2020.