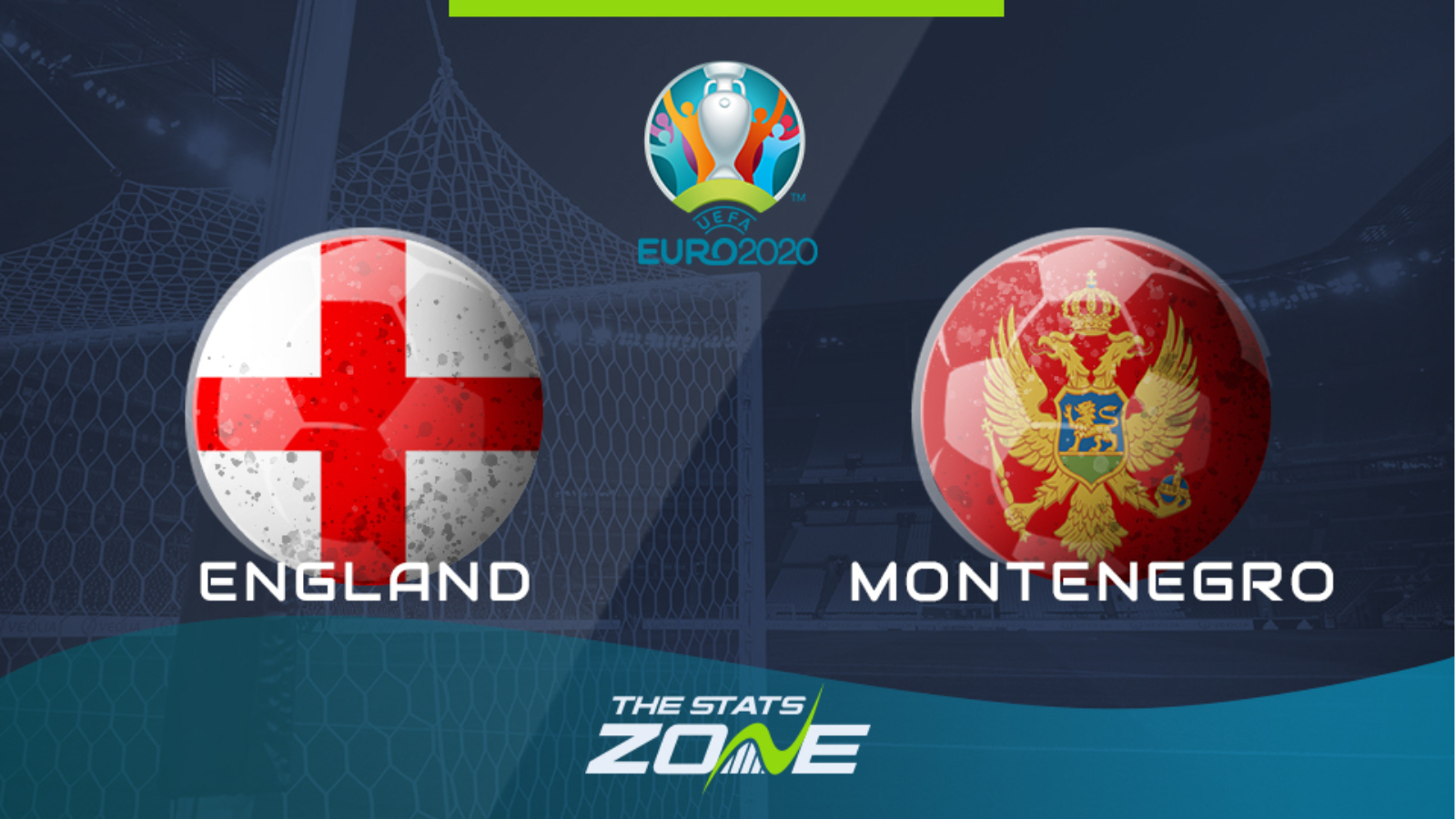 Where is England vs Montenegro being played? Wembley Stadium

What television channel is England vs Montenegro on? Sky have the rights to UEFA European Qualifiers matches in the UK, so it is worth checking the Sky Sports schedule

Where can I stream England vs Montenegro? If the match is televised on Sky Sports, then subscribers will be able to stream the match live via Sky Go

What was the score when the teams last met? Montenegro 1-5 England

Although England only need a point to qualify, they will want to make sure they finish top and put on a good display for the country's 1,000th international match. They thrashed Montenegro 5-1 in the reverse fixture and put six past Bulgaria last time out, so this should be another clear win.