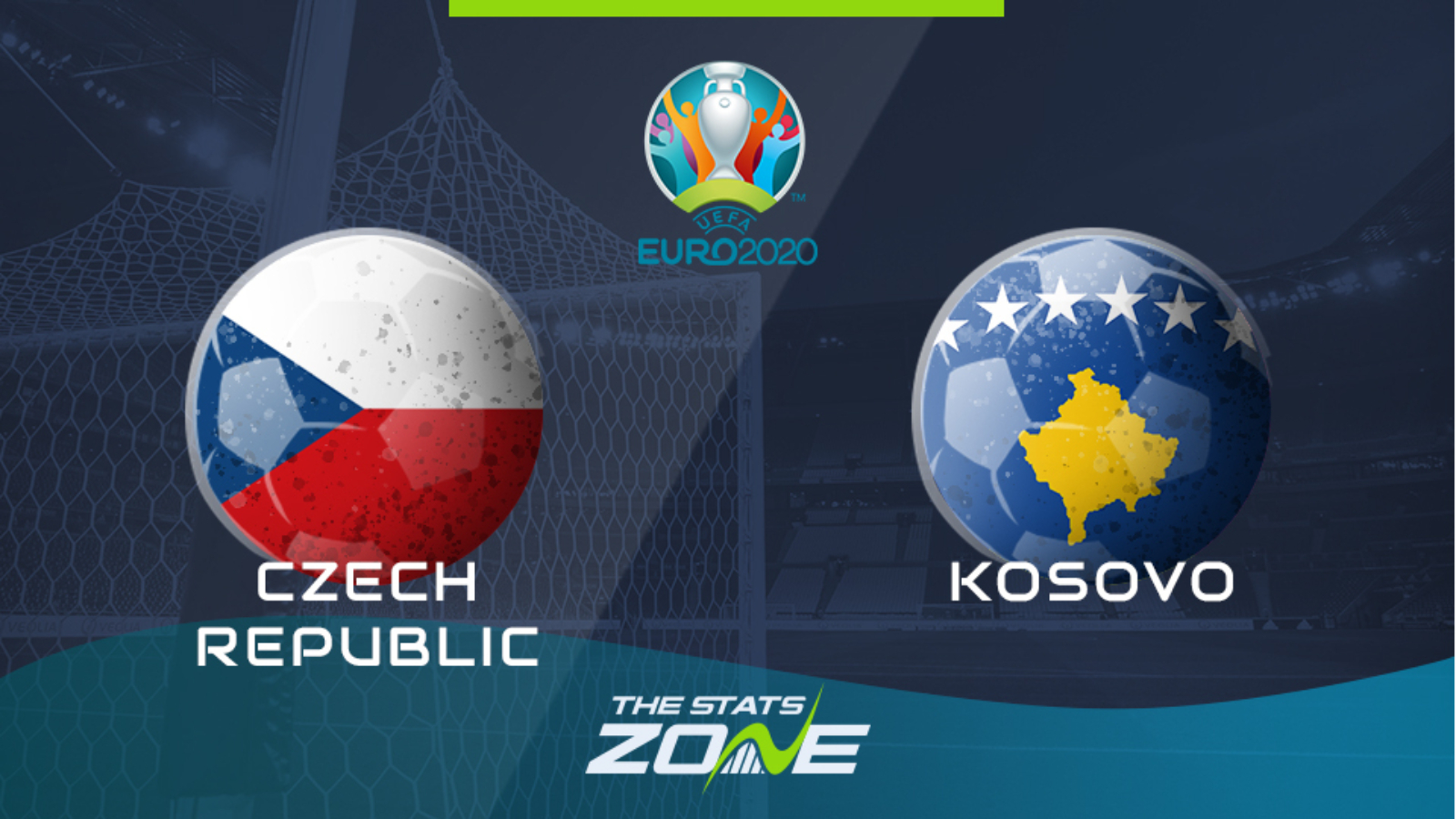 Where is Czech Republic vs Kosovo being played? Doosan Aréna

What TV channel is Czech Republic vs Kosovo on? This match will be shown live on Sky Sports Football (red button)

Where can I stream Czech Republic vs Kosovo? This match will be streamed live on the SkyGo app

Where can I get tickets for Czech Republic vs Kosovo? Tickets can be purchased at the stadium on the day of the match

EURO 2020 qualification is on the line for both of these teams for this crunch clash and both teams will want to get a result here rather than leave it until the final match where both teams have difficult fixtures. Kosovo have huge motivation to reach their first ever final tournament but the Czechs will be full of confidence after beating England on home turf last time out in the qualifiers. They will ensure they do not lose first and foremost, and they should be able to implement a similar game plan as they did against England by hitting Kosovo on the counter as the visitors push forward.