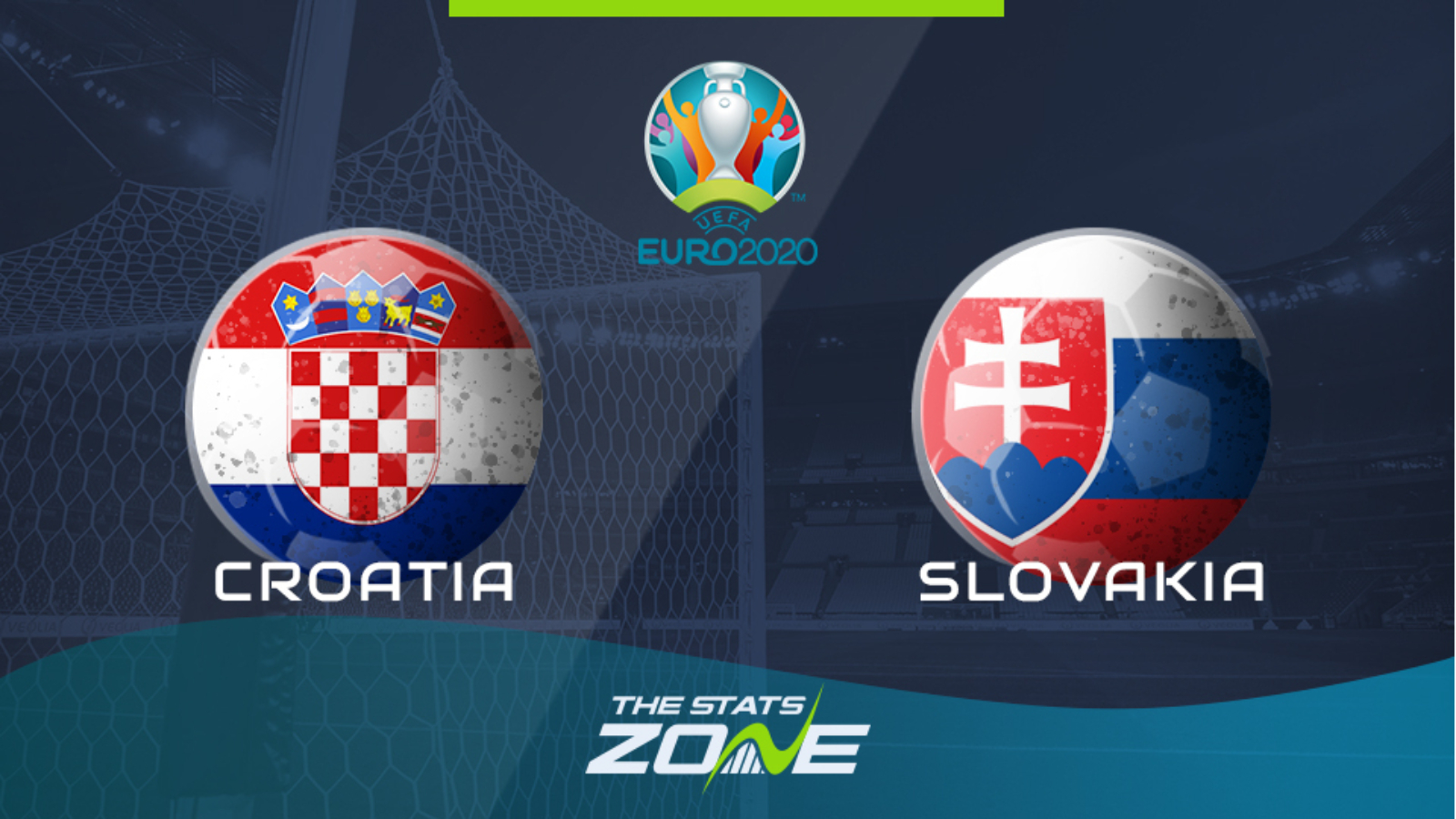 Where is Croatia vs Slovakia being played? Stadion HNK Rijeka

What television channel is Croatia vs Slovakia on? Sky have the rights to UEFA European Qualifiers matches in the UK, so it is worth checking the Sky Sports schedule

Where can I stream Croatia vs Slovakia? If the match is televised on Sky Sports, then subscribers will be able to stream the match live via Sky Go

What was the score when the teams last met? Slovakia 0-4 Croatia

Croatia have taken 14 points from their seven matches in Group E but they have only managed two clean sheets. Slovakia have not kept a clean sheet on their travels in any competition since 2014 and with both teams lacking experience at the back for this one, both should be fancied to score.