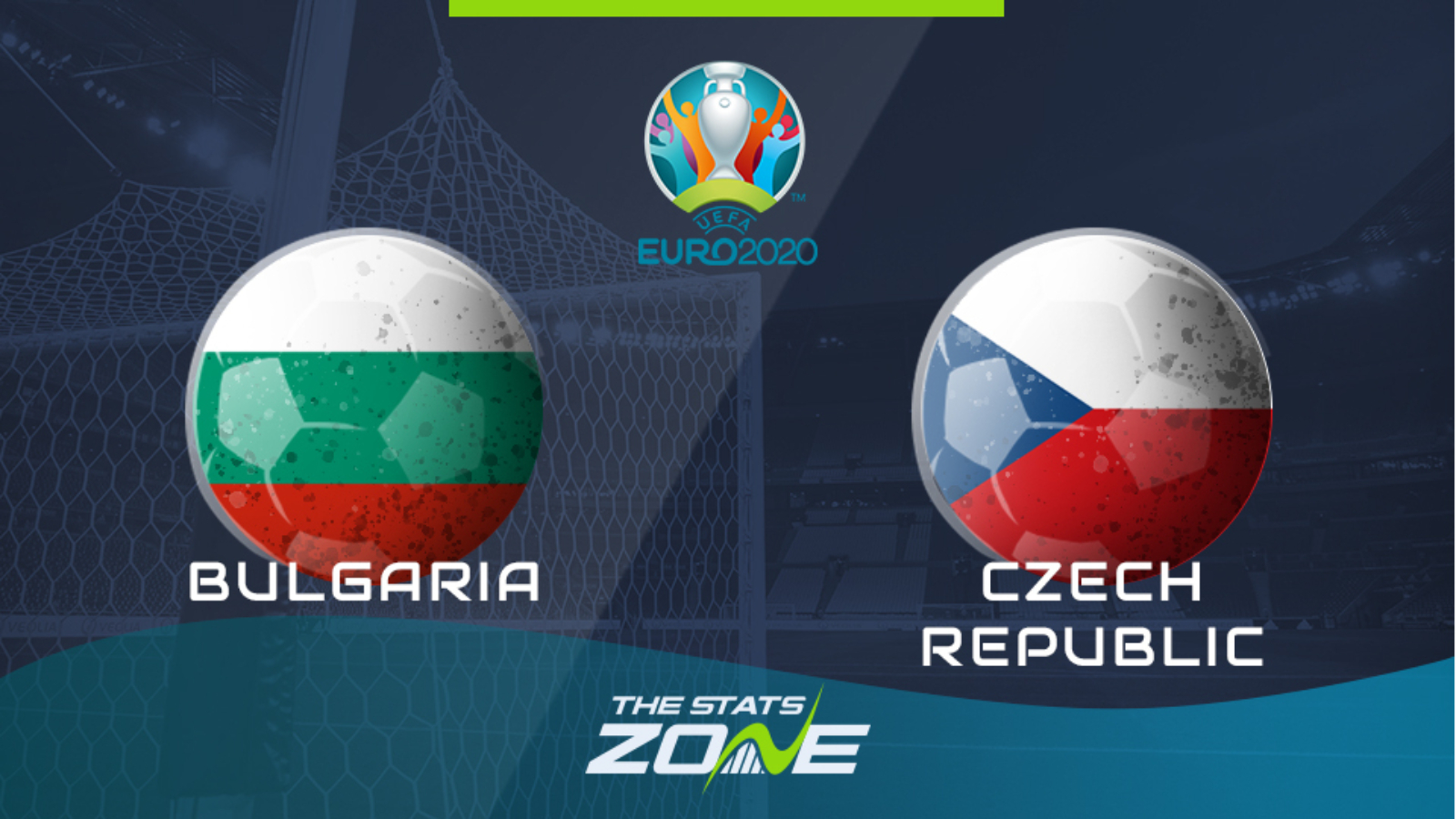 Where is Bulgaria vs Czech Republic being played? Stadion Vasil Levski

What television channel is Bulgaria vs Czech Republic on? Sky have the rights to UEFA European Qualifiers matches in the UK, so it is worth checking the Sky Sports schedule

Where can I stream Bulgaria vs Czech Republic? If the match is televised on Sky Sports, then subscribers will be able to stream the match live via Sky Go

What was the score when the teams last met? Czech Republic 2-1 Bulgaria

Czech Republic have a good record against Bulgaria, winning seven of the eight meetings between the two nations, and they will certainly have faced stronger Bulgarian teams than the current one. The visitors are in good form, too, and will be on a high after qualifying, so expect them to win again.