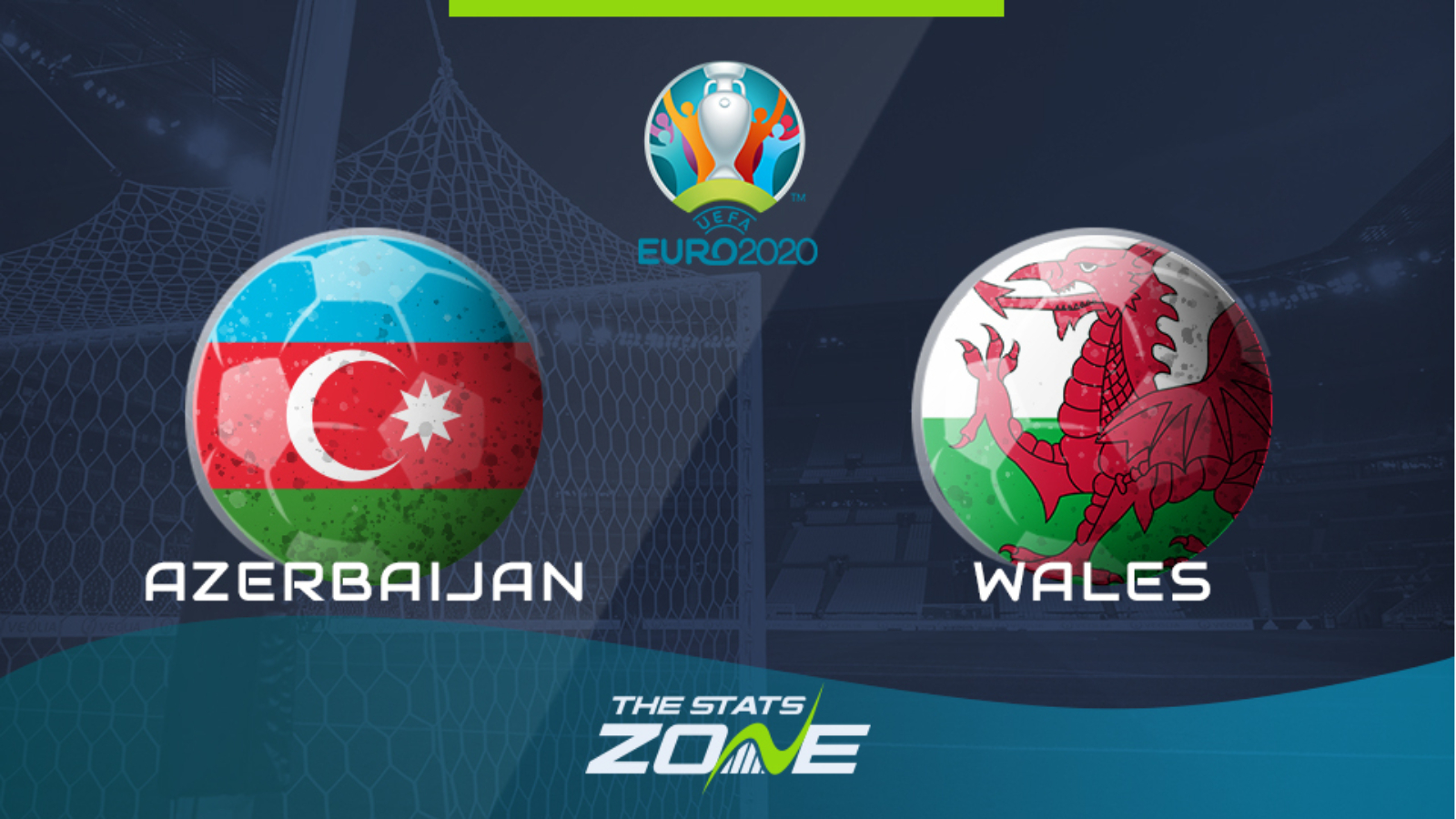 Where is Azerbaijan vs Wales being played? Bakcell Arena

What television channel is Azerbaijan vs Wales on? Sky have the rights to UEFA European Qualifiers matches in the UK, so it is worth checking the Sky Sports schedule

Where can I stream Azerbaijan vs Wales? If the match is televised on Sky Sports, then subscribers will be able to stream the match live via Sky Go

What was the score when the teams last met? Wales 2-1 Azerbaijan

Wales have won six and drawn one of their seven international meetings with Azerbaijan, although it was close in the reverse fixture. Giggs' side know they need to win this one and with experienced campaigners like Ramsey and Williams back in the fold, they should do so more convincingly this time.