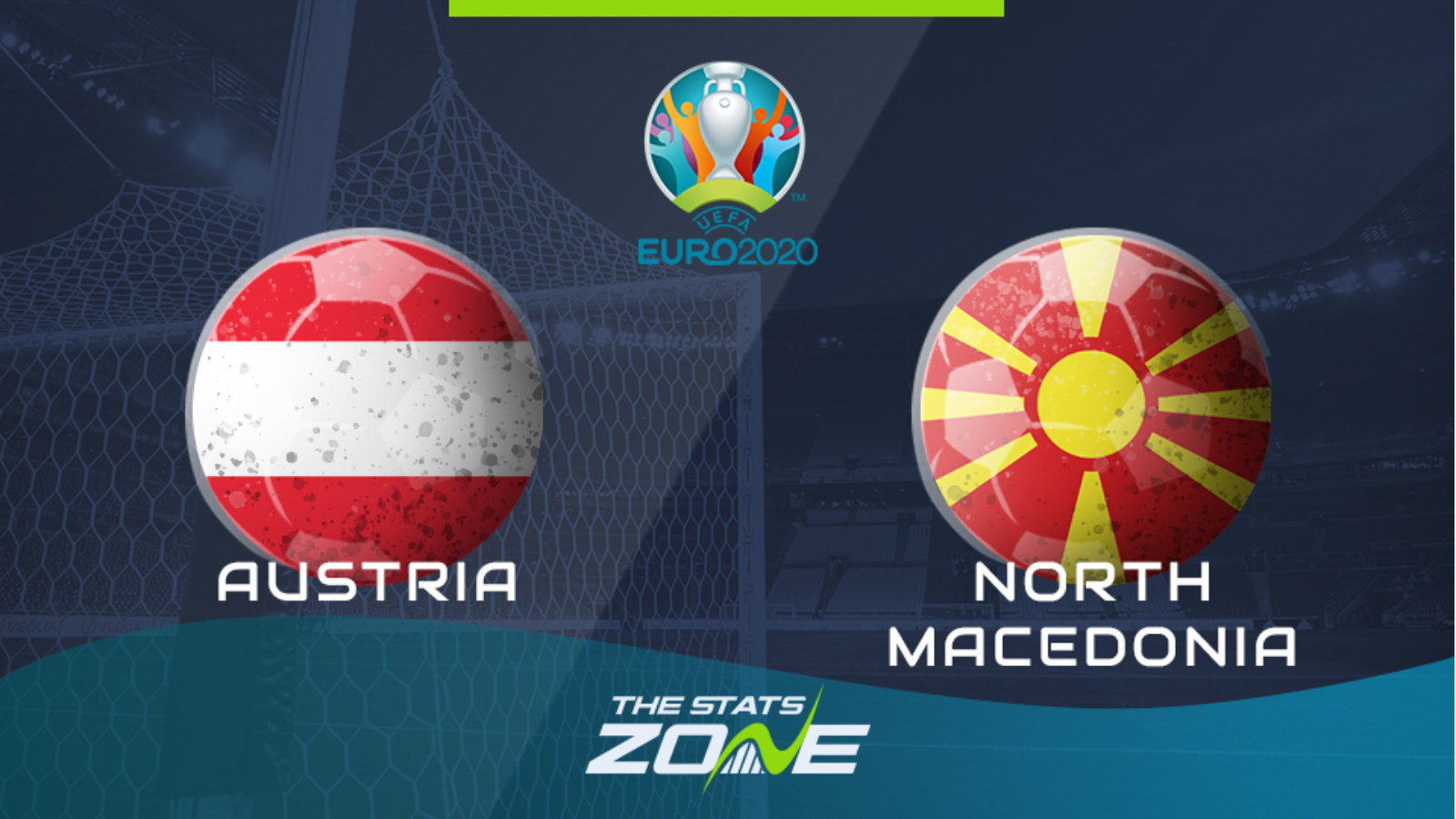 Where is Austria vs North Macedonia being played? Ernst-Happel-Stadion

What TV channel is Austria vs North Macedonia on? This match will be shown live on Sky Sports Football (red button)

Where can I stream Austria vs North Macedonia? This match will be streamed live on the SkyGo app

Where can I get tickets for Austria vs North Macedonia? Tickets can be purchased at the stadium on the day of the match

Austria are in a superb position to qualify for EURO 2020 and should seal their progression in this contest against North Macedonia. The home side are on a great run of form and have won their last three qualifying games on home soil. The visitors are weakened by the loss of three key members of their squad through suspension and their absence will prove too much to overcome with the Austrians able to claim a straightforward victory.