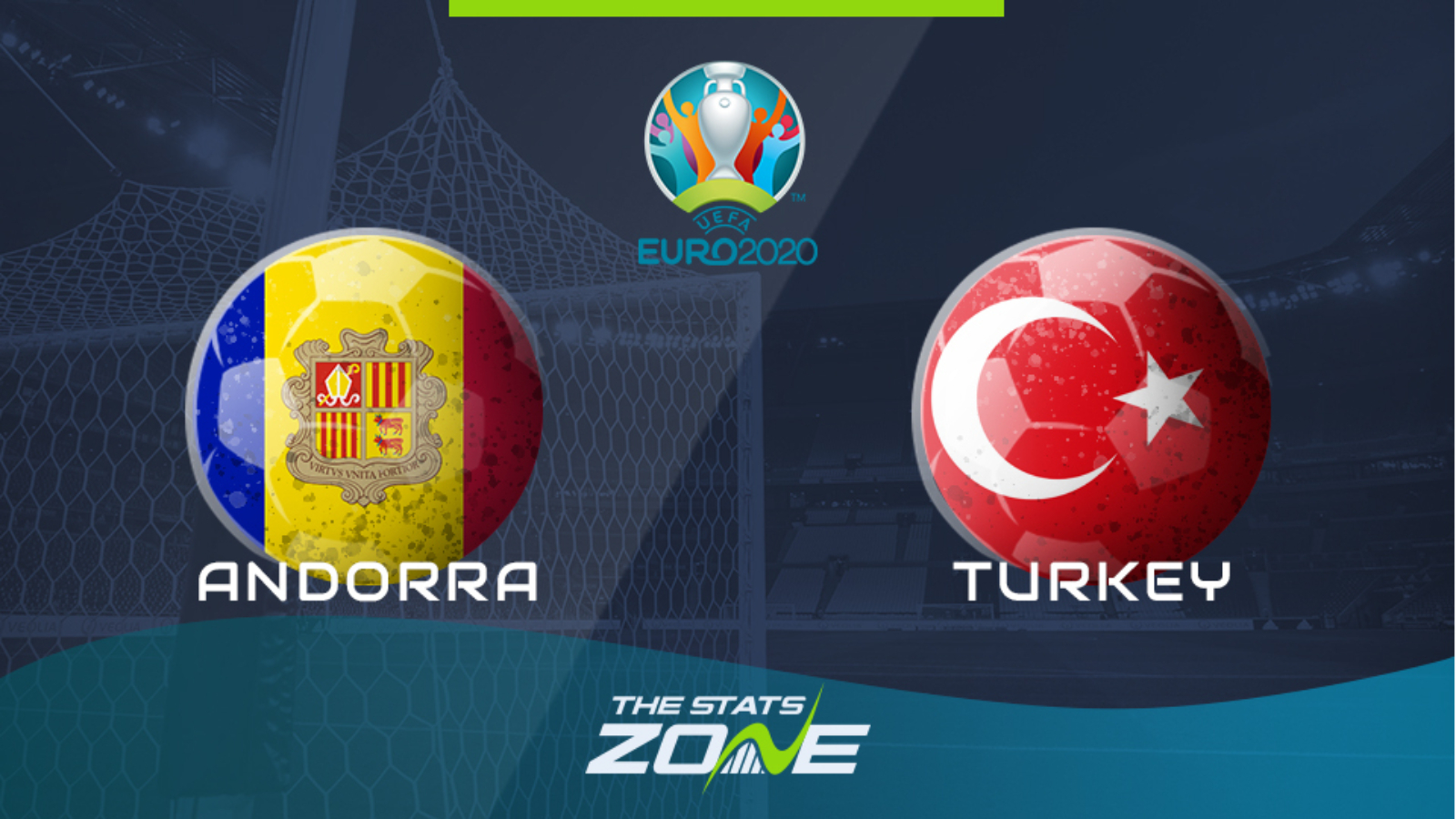 Where is Andorra vs Turkey being played? Estadi Nacional

What TV channel is Andorra vs Turkey on? This match will be shown live on Sky Sports Football (red button)

Where can I stream Andorra vs Turkey? This match will be streamed live on the Sky Go app

Where can I get tickets for Andorra vs Turkey? Tickets can be purchased at the stadium on the day of the match

Andorra will be on a high after their recent exploits but face a tricky test as they host a Turkey side aiming to round off their qualifying campaign as Group H winners. Turkey have only been defeated in one of their nine matches and have claimed the scalp of world champions France in the process. That kind of record should stand them in good stead for this game and despite Andorra showing some good signs recently, Turkey should be comfortable victors.