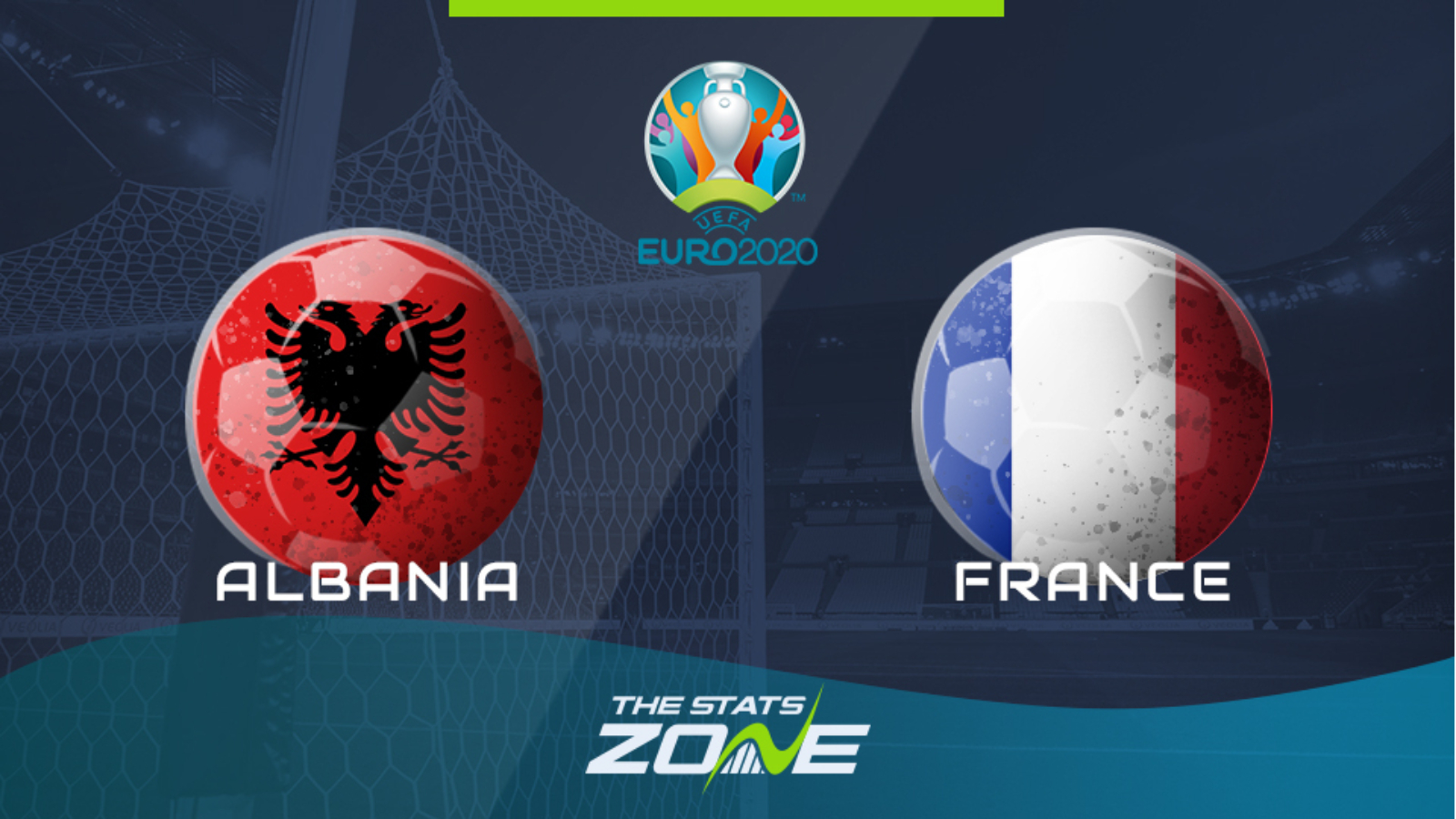 Where is Albania vs France being played? Stadiumi Loro Boriçi

What television channel is Albania vs France on? Sky have the rights to UEFA European Qualifiers matches in the UK, so it is worth checking the Sky Sports schedule

Where can I stream Albania vs France? If the match is televised on Sky Sports, then subscribers will be able to stream the match live via Sky Go

What was the score when the teams last met? France 4-1 Albania

France are already through but they will want to ensure they hold on to top spot in Group H so that they get a better seeding in the draw for the group stages. Albania have nothing to play for themselves and are unlikely to offer much resistance to the world champions.