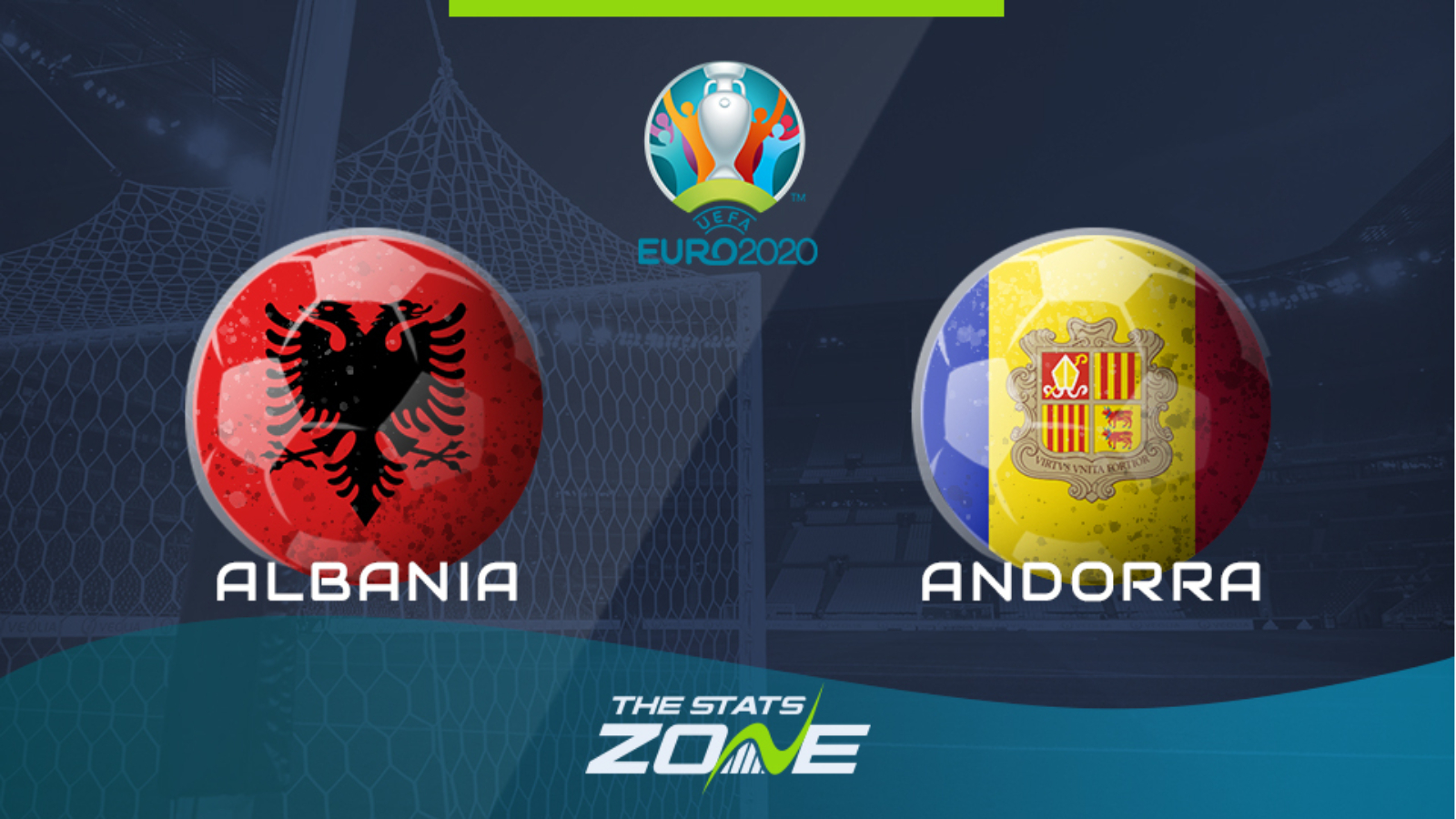 Where is Albania vs Andorra being played? Elbasan Arena

What TV channel is Albania vs Andorra on? This match will be shown live on Sky Sports Football (red button)

Where can I stream Albania vs Andorra? This match will be streamed live on the SkyGo app

Where can I get tickets for Albania vs Andorra? Tickets can be purchased at the stadium on the day of the match

Albania will see this as a golden opportunity to rack up some goals and that will serve as a motivation for them even though they have no chance of qualifying now for EURO 2020. They are however missing a string of players including Sokol Cikalleshi who has been a key man in front of goal for them in this qualifying campaign and that will dent their threat in front of goal. Andorra are not helped by the absence of their captain Ildefons Lima at the back and while they will be buoyed by their first ever qualifying win back in October, his absence will harm them. They will frustrate Albania for long spells, but the hosts should have enough to edge a low-scoring affair.