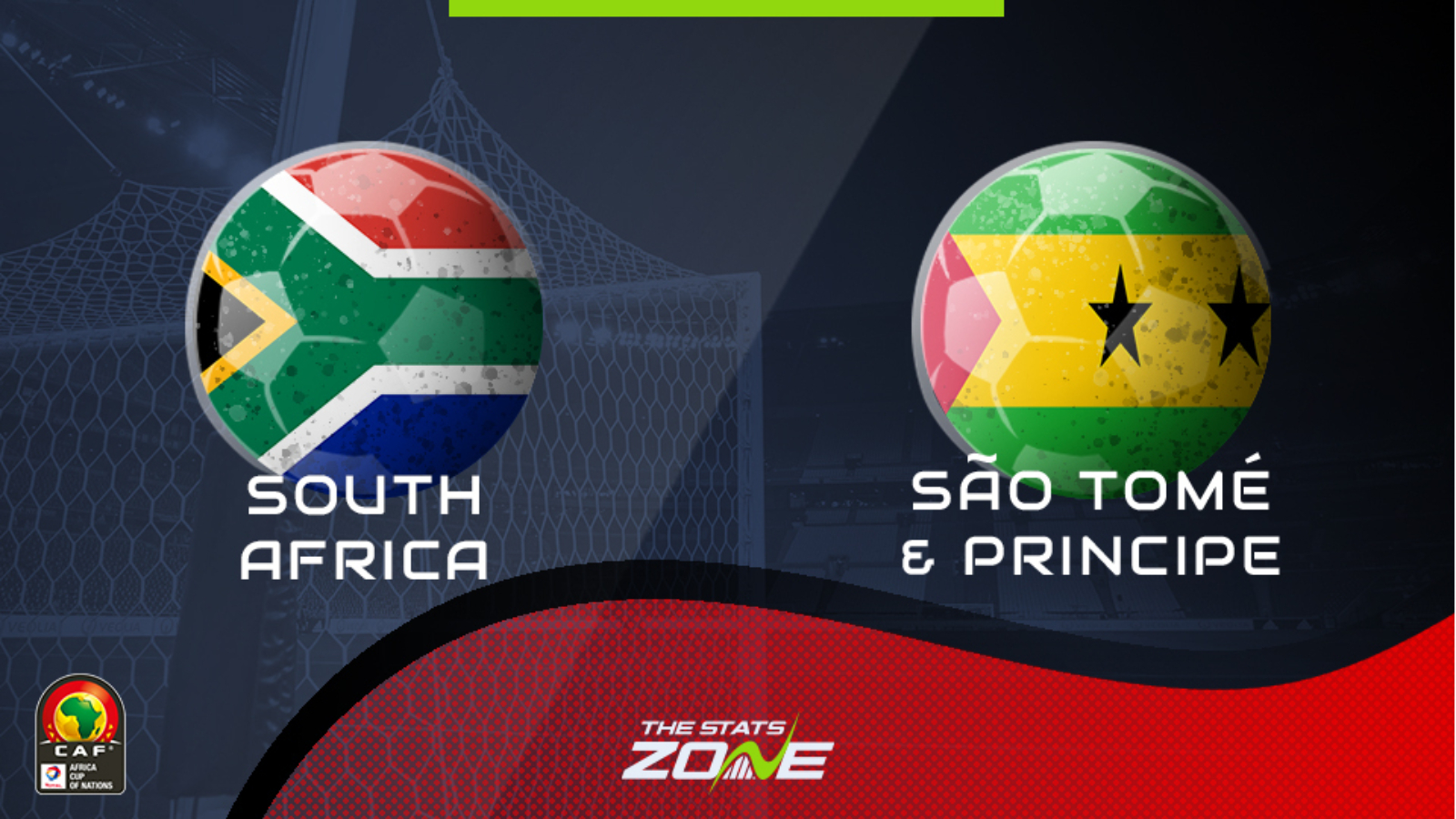 Where is South Africa vs Sao Tome & Principe being played? FNB Stadium , Johannesburg

Where can I get tickets for South Africa vs Sao Tome & Principe? A lot of international games are being played without spectators but the situation is changing rapidly so it is worth checking official ticketing websites for updates

What TV channel is South Africa vs Sao Tome & Principe on in the UK? This match will not be televised live in the UK

Where can I stream South Africa vs Sao Tome & Principe in the UK? This match cannot be streamed live in the UK

South Africa are placed inside of the top two in Group C after two matches with three points to their name. They now have a real chance to strengthen their position as they contest back-to-back matches against Sao Tome & Principe - who have lost their opening two fixtures. It has been a long time since South Africa lost a match in the AFCON qualifiers on home soil - the last time was in 2007 - and it’s unlikely that they will suffer a shock defeat in this game. The visitors failed to score in both of their matches against Ghana and Sudan and they don’t really have enough attacking threat to trouble the hosts. South Africa have not been prolific in front of goal in recent times, so they are not expected to win this comfortably - there might be just one goal between these two teams at the end of 90 minutes.