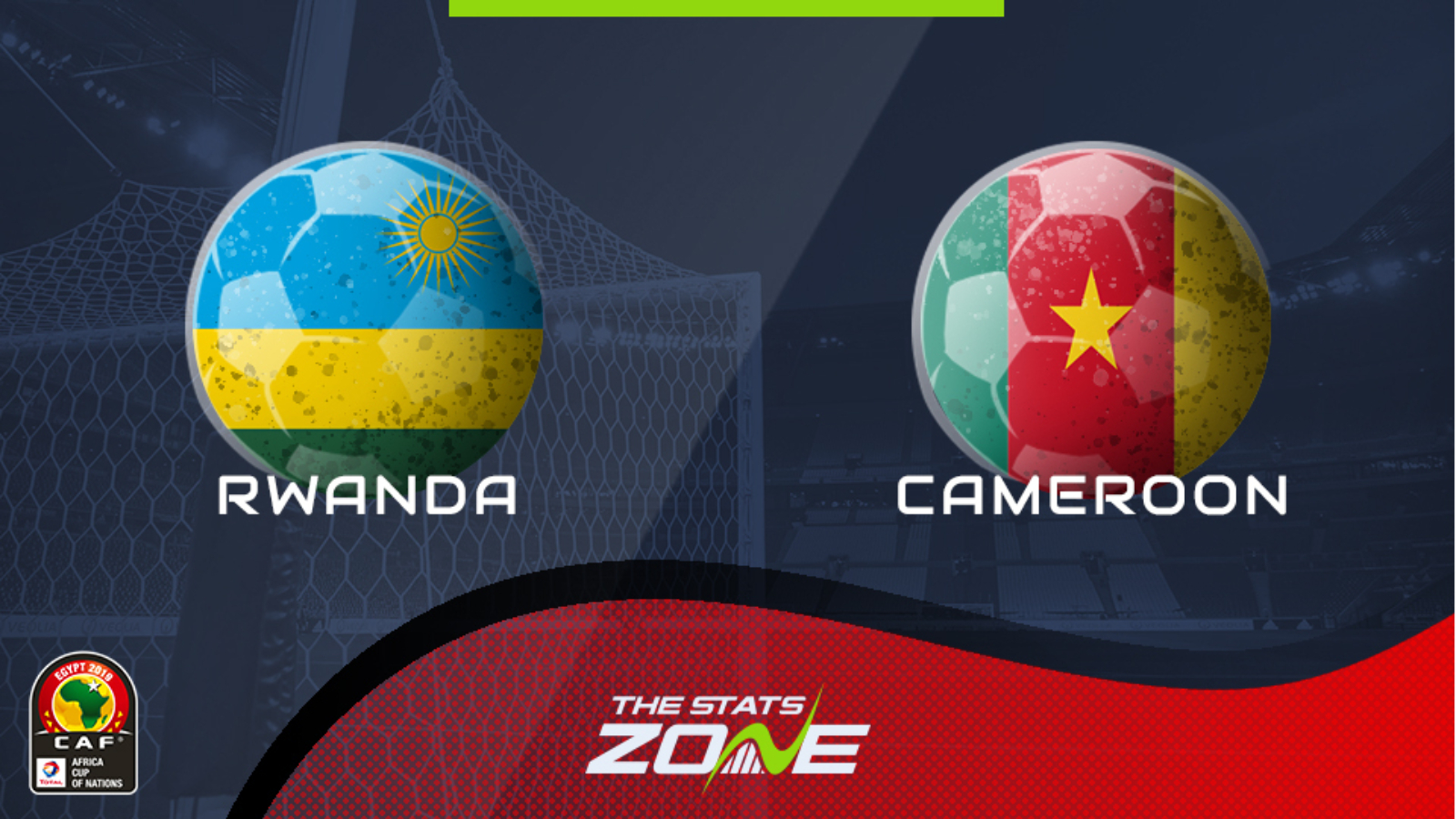 Where is Rwanda vs Cameroon being played? Stade Regional de Nyamirambo, Kigali

Where can I get tickets for Rwanda vs Cameroon? Tickets can be purchased at the stadium on the day of the match

Neither of these teams had satisfactory results in the last round of matches and will be looking for some improvement. The motivation for a positive result is much greater for Rwanda with Cameroon having already qualified for the final tournament the results in their matches only matter for their opponents. Rwanda in any case will be eager to try and pull off a shock win against one of the high-ranked nations in Africa so motivation for them should not be an issue. A big issue for Cameroon has been their misfiring in front of goal, with failure to score in four of their last five matches being a problem that needs to be fixed. A low scoring draw is the predicted outcome.