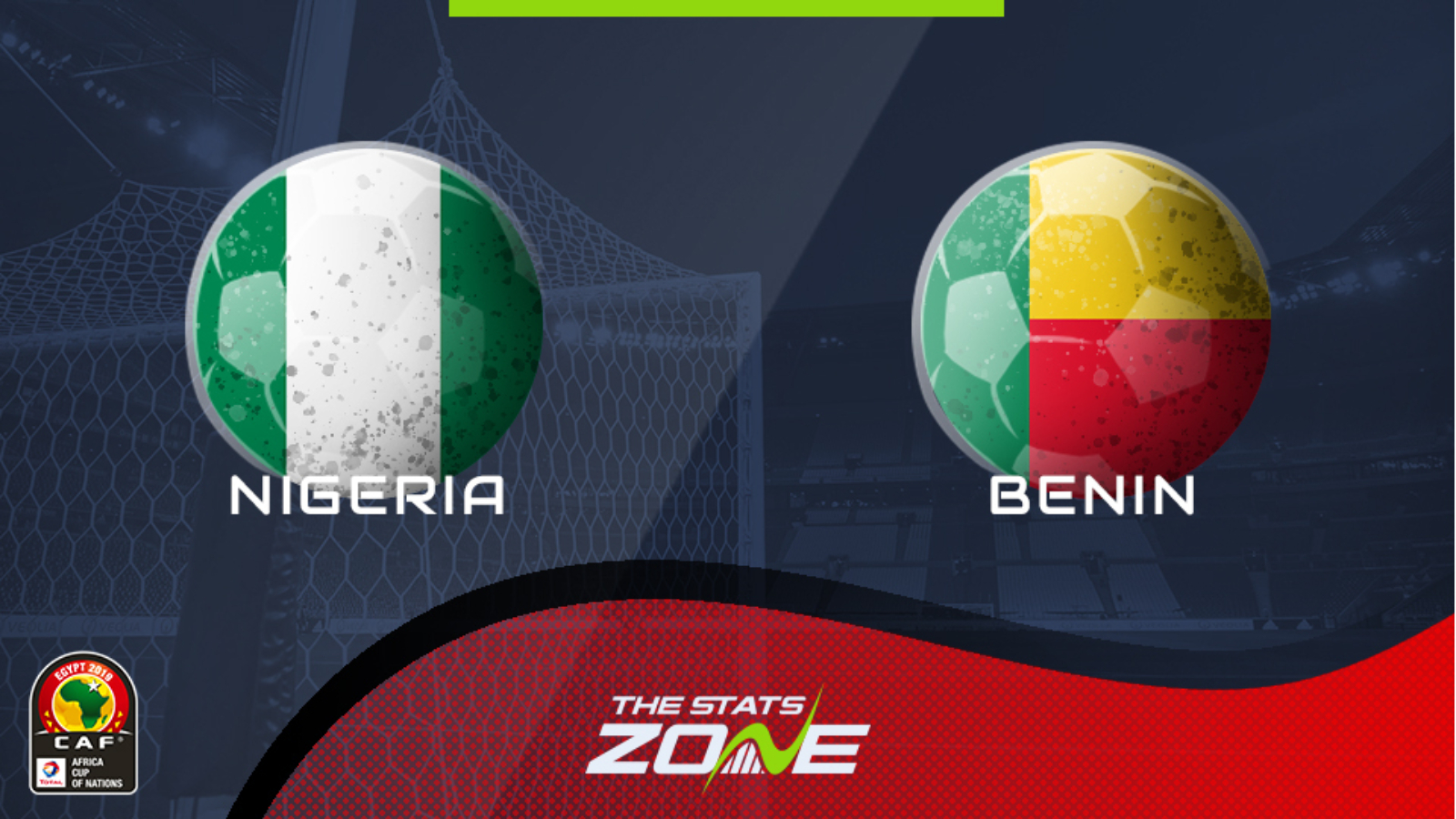 Where is Nigeria vs Benin being played? Godswill Akpabio Stadium, Uyo

Where can I get tickets for Nigeria vs Benin? Tickets can be purchased at the stadium on the day of the match

Nigeria will be striving to make a strong start to their qualifying campaign against Benin who will have gained great confidence from how they competed at the 2019 Africa Cup of Nations finals where they reached the quarter-finals. Benin proved to be stubborn opposition during that run to the last eight but they may lack the firepower to respond if Nigeria get ahead. The home team should have enough calibre to ensure a hard-fought, narrow victory.