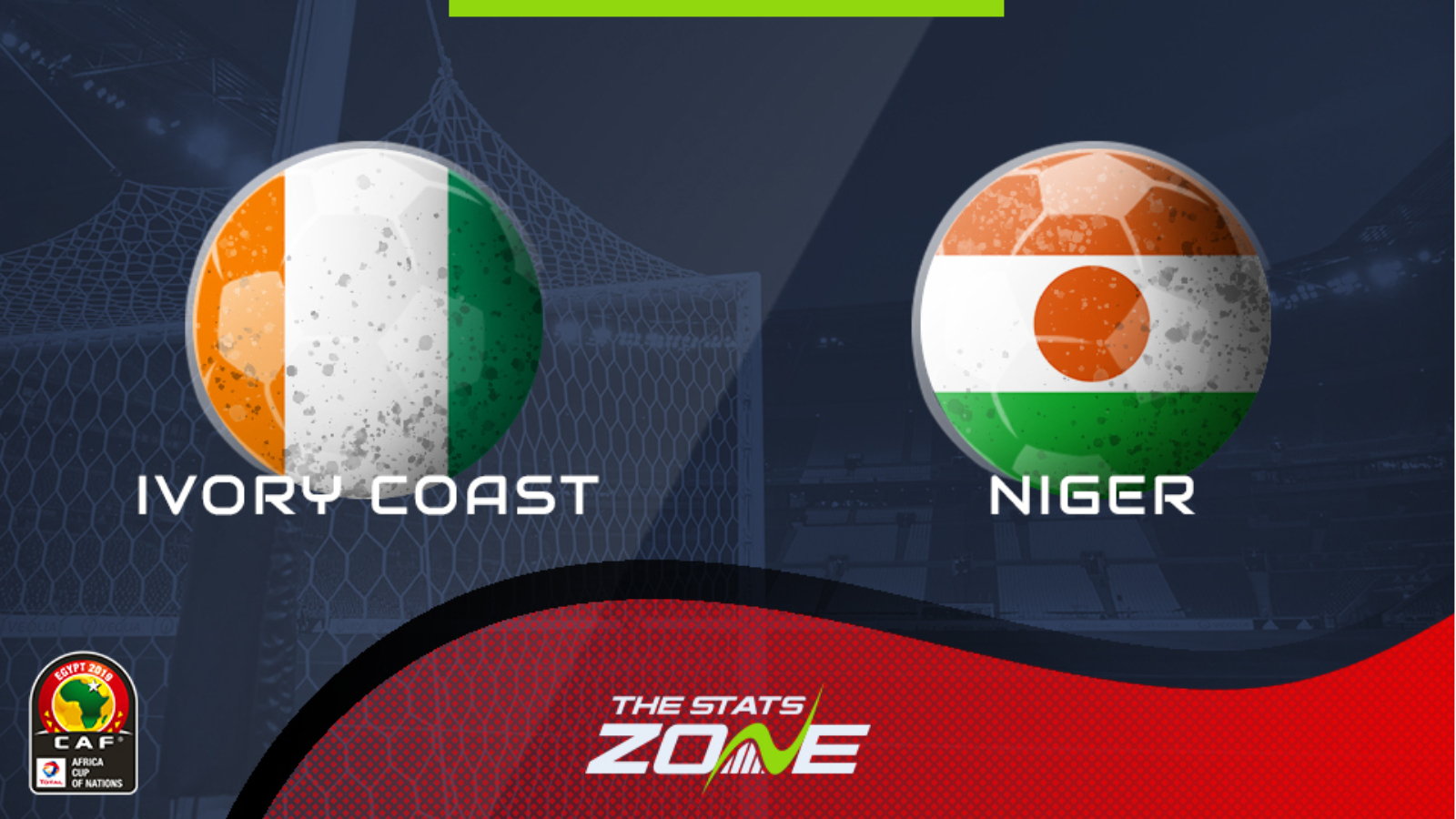 Where is Ivory Coast vs Niger being played? Stade Felix Houphouet-Boigny, Abidjan

Where can I get tickets for Ivory Coast vs Niger? Tickets can be purchased at the stadium on the day of the match

Ivory Coast will be aiming for a strong start to their qualifying campaign with nothing less than a win considered satisfactory against Niger. The home team have named a strong squad with plenty of top-level experience in their ranks. Niger face an uphill task to get something from this match, and with a new coach in charge they may take some time to settle into a new system. It is difficult to see anything other than a routine home win.